As a child I spent a lot of sunny days on the beaches of the Black Sea. Obviously, as a kid i was running around, playing in the water and building sand castles. I remember my parents always just laying on the beach for hours doing nothing. I have no idea how they could just kick back and really do nothing. As much as i love the idea of laying on the sand and jumping in the water, Samuel and I get so restless, we always need to do something!
One of the days that we spent in St Lucia, we jumped in the car and decided to go explore.
Blankets. Camera. Bikini (s). Go-Pro. White Wine. Beer. Sunscreen. Music. All packed and ready to go! The idea was to go on the other side of the island, find a super secluded beach and kick back there for a little bit. Now, that was my thought process, in reality things went a little different 🙂
Instead of driving through a port town and around the whole island Samuel and I decided to go straight to the Atlantic side of St Lucia. My role was to be a co-captain and a navigator. I opened Google maps (cashed page of the directions) and we took off. We made quick stops along the road every time as we saw cool spots and sceneries. An hour later, I decided to double check how far we were from our final destination, opened the map again and it decided to crash on me.
Obviously (!), I forgot a hard copy of the map of the island. There is 0 reception (we are in the middle of nowhere). I really tried to resurrect the map and our route but realized that at some point we had to turn on a super narrow bumpy road in the jungles and I have no idea which road it was. Just like that, our dreams of finding a beautiful romantic untouched by other humans spot on the beach were destroyed…
A few tears later and blaming myself for being a complete idiot and a sip of wine to calm down, we decided to proceed on the ‘main’ road to the other side of the island anyways just see what’s out there.
We arrived to a little fishermen village where there were no sight of tourists. Narrow streets, broken roads and rough waters of the Atlantic Ocean created a very mystical atmosphere. But something so cool and different about it. We didn’t hang out there long and as much as i wish we found that cool little hidden beach I was talking about, I am glad we got to explore the other side of the island and had such a fun adventure! 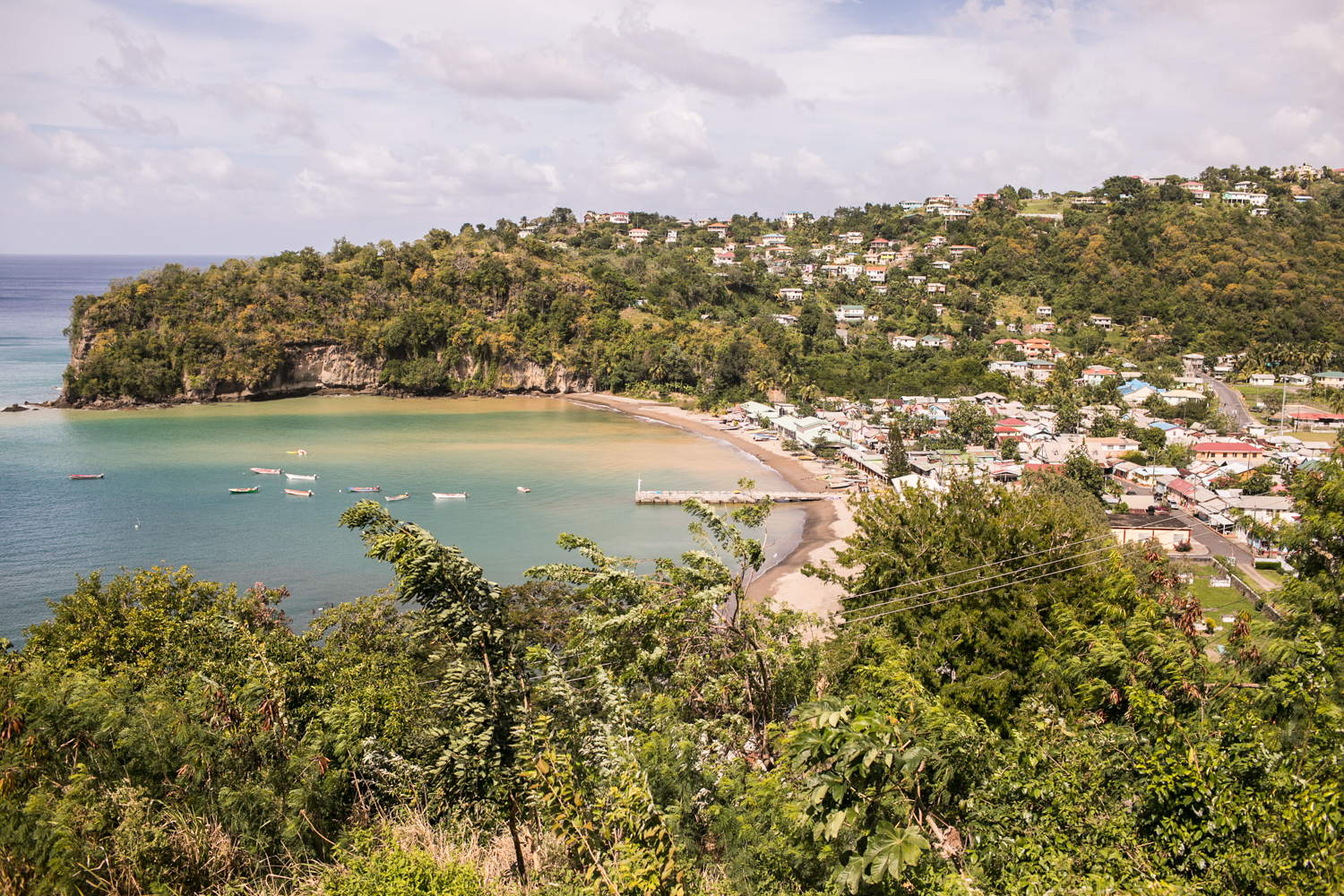 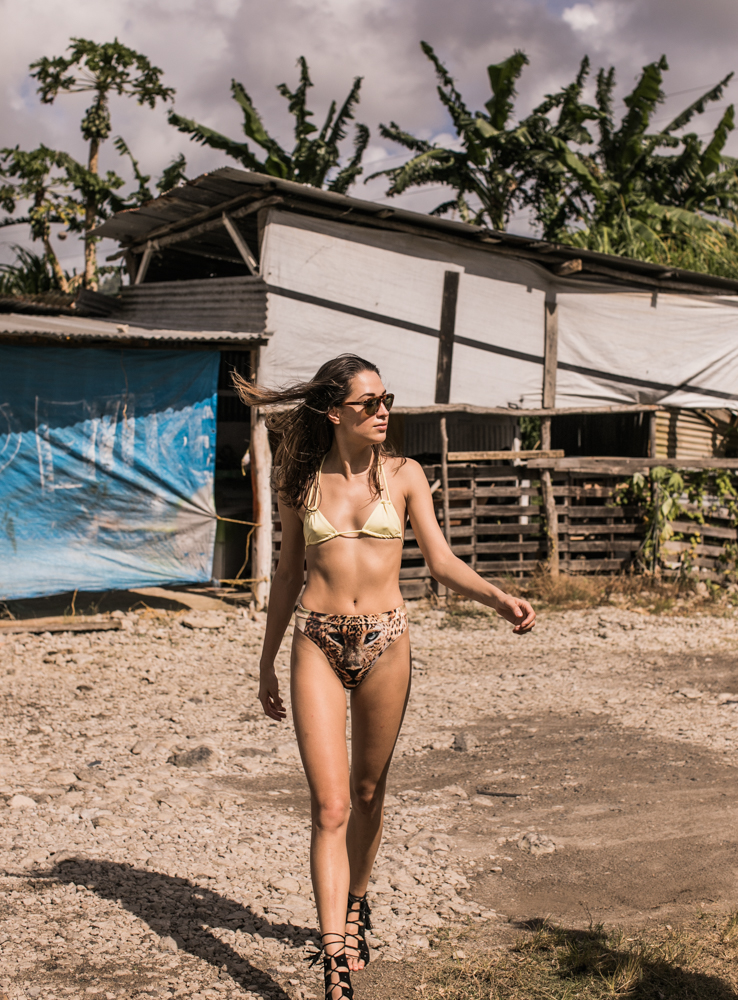 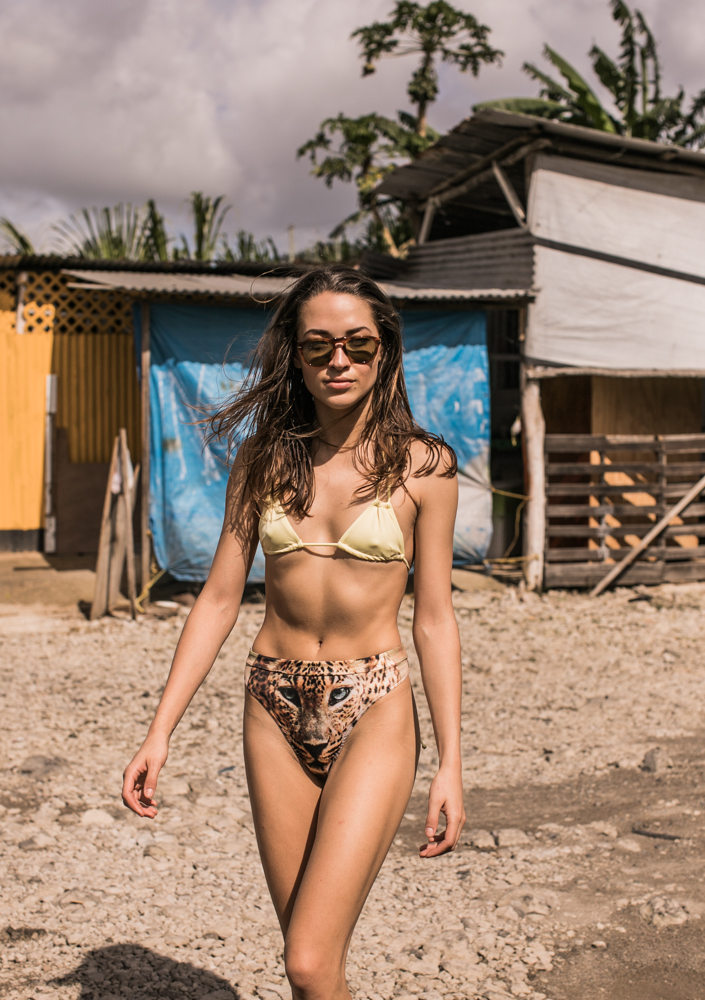 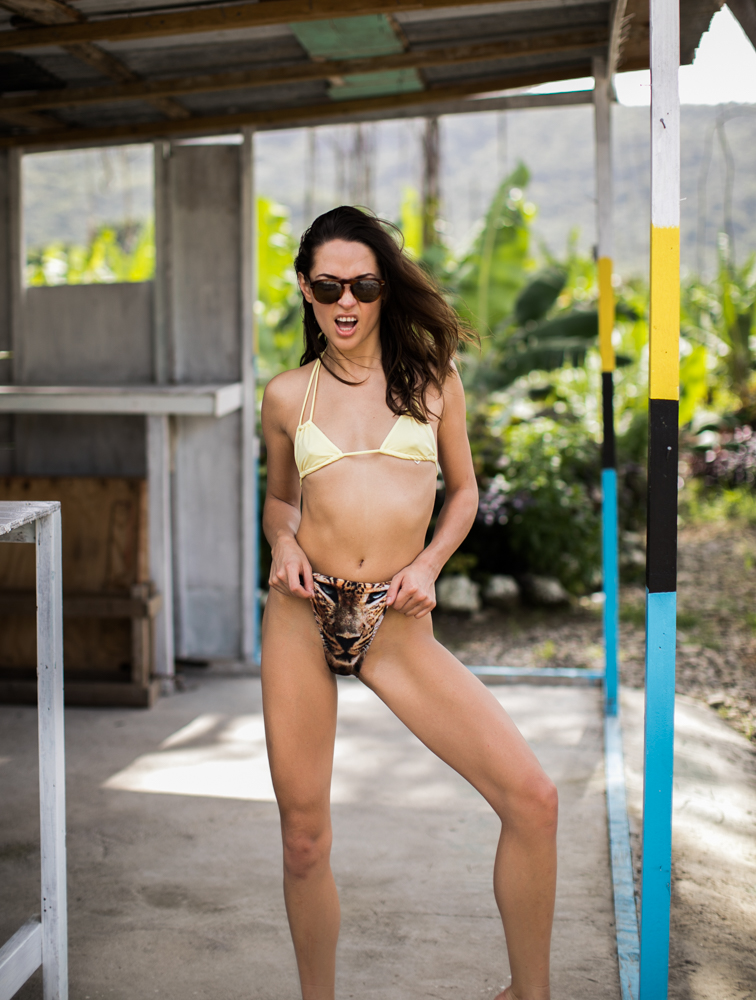 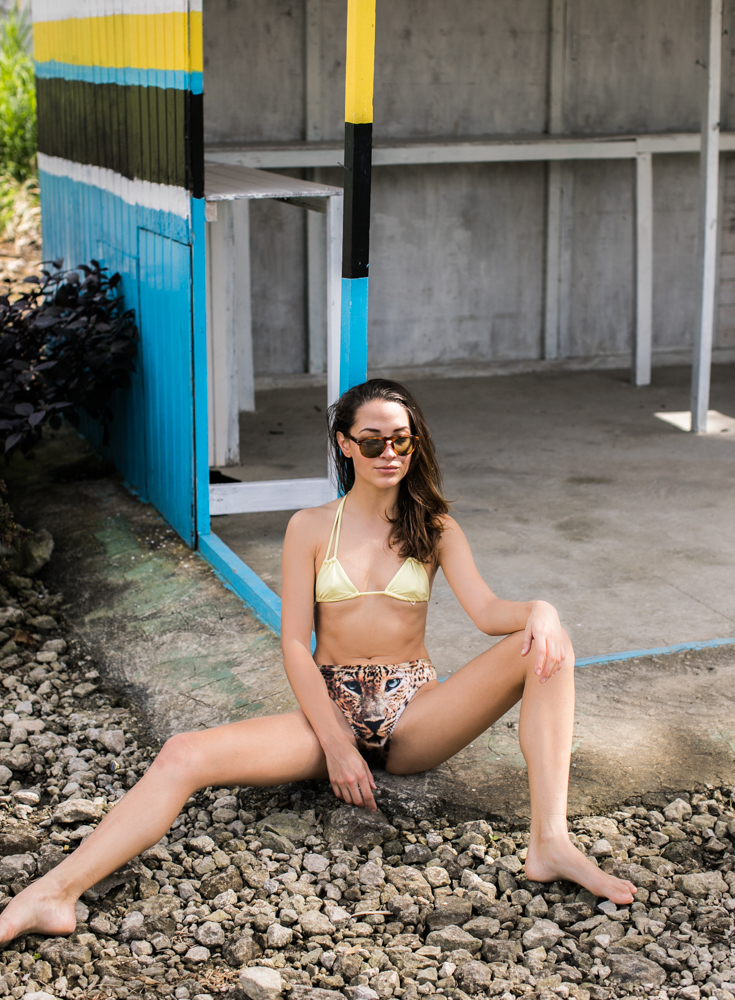 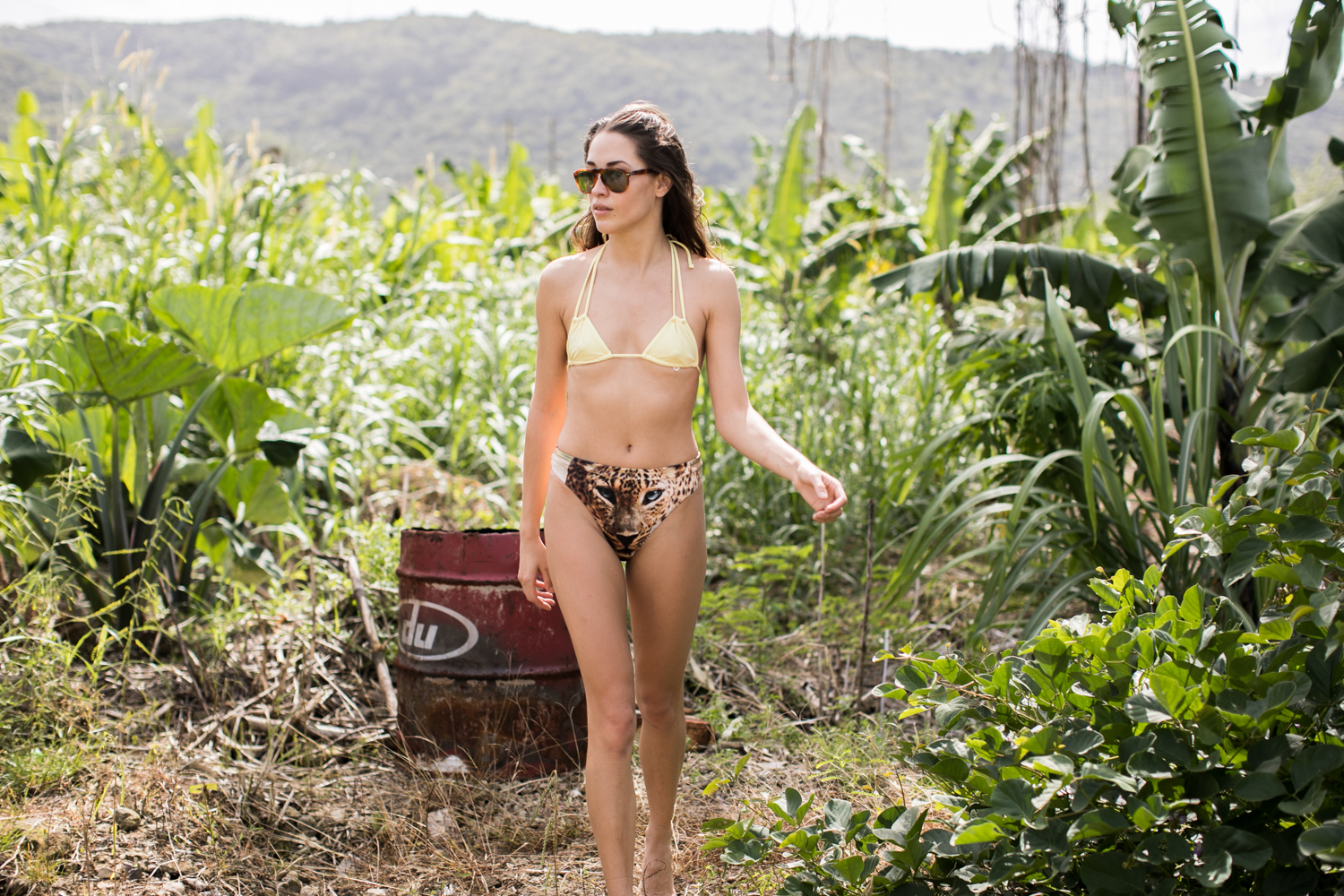 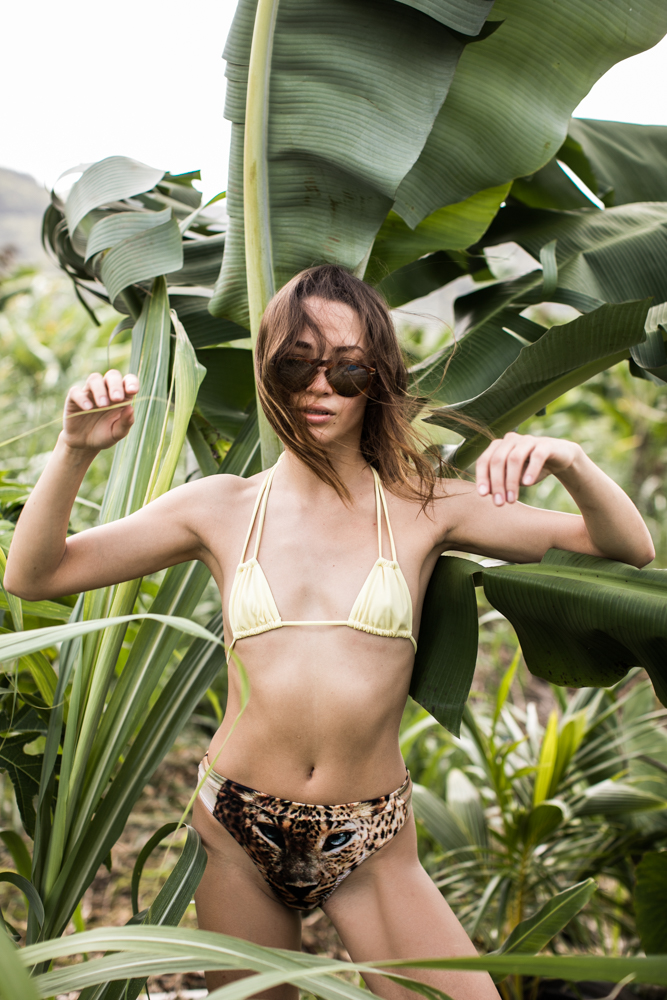 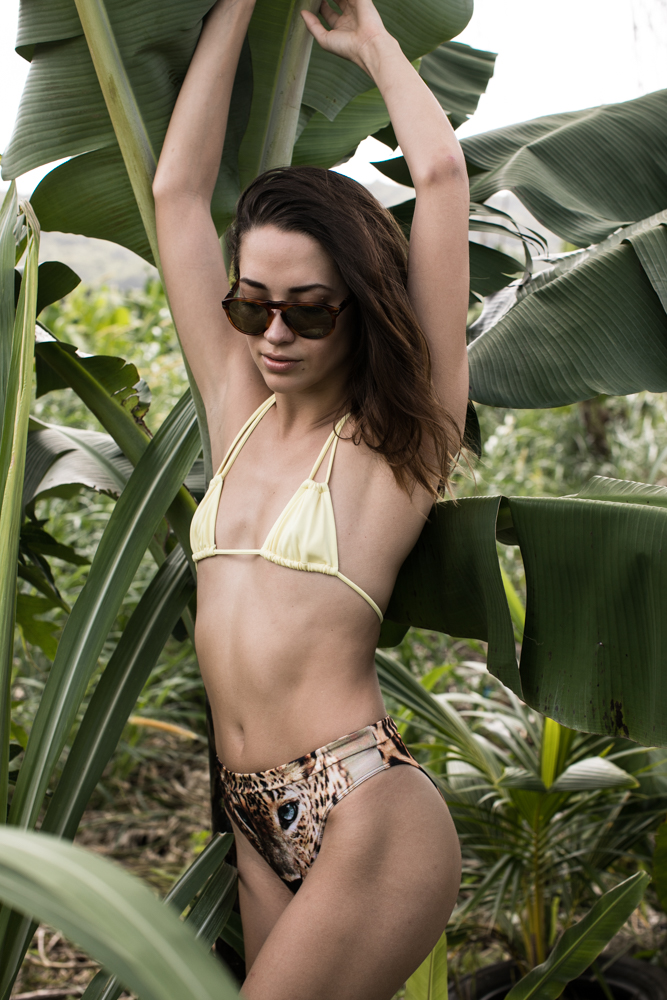 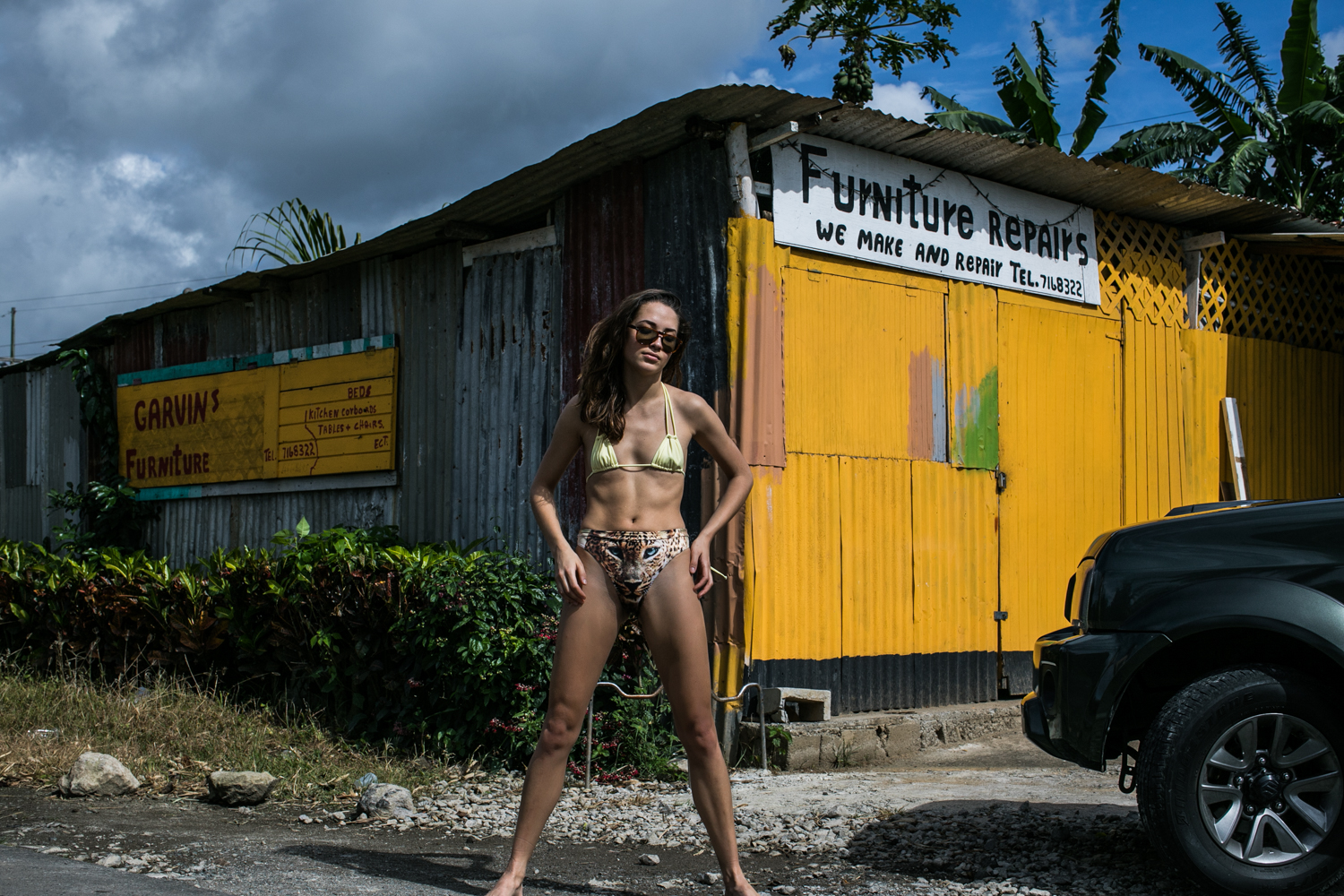 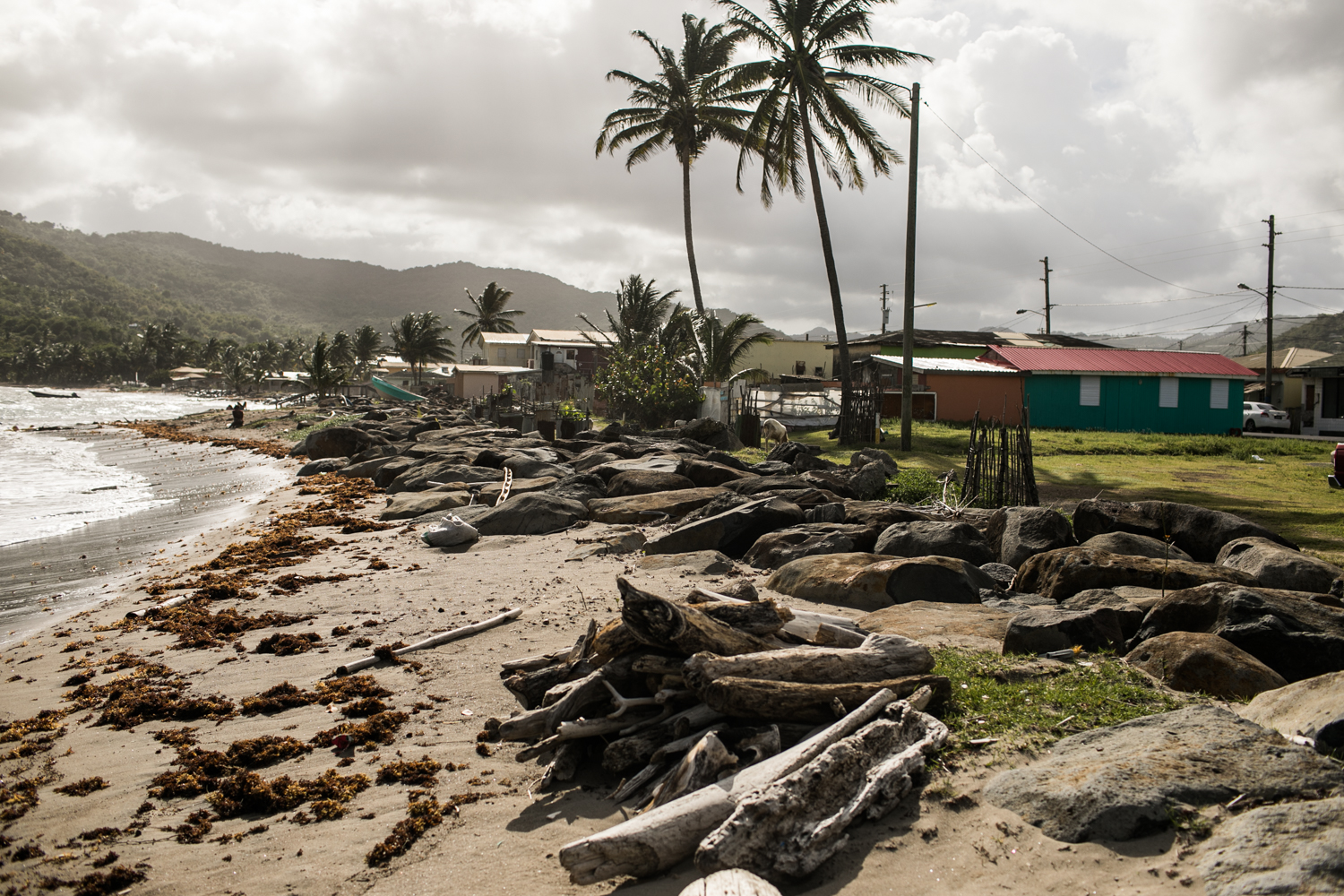 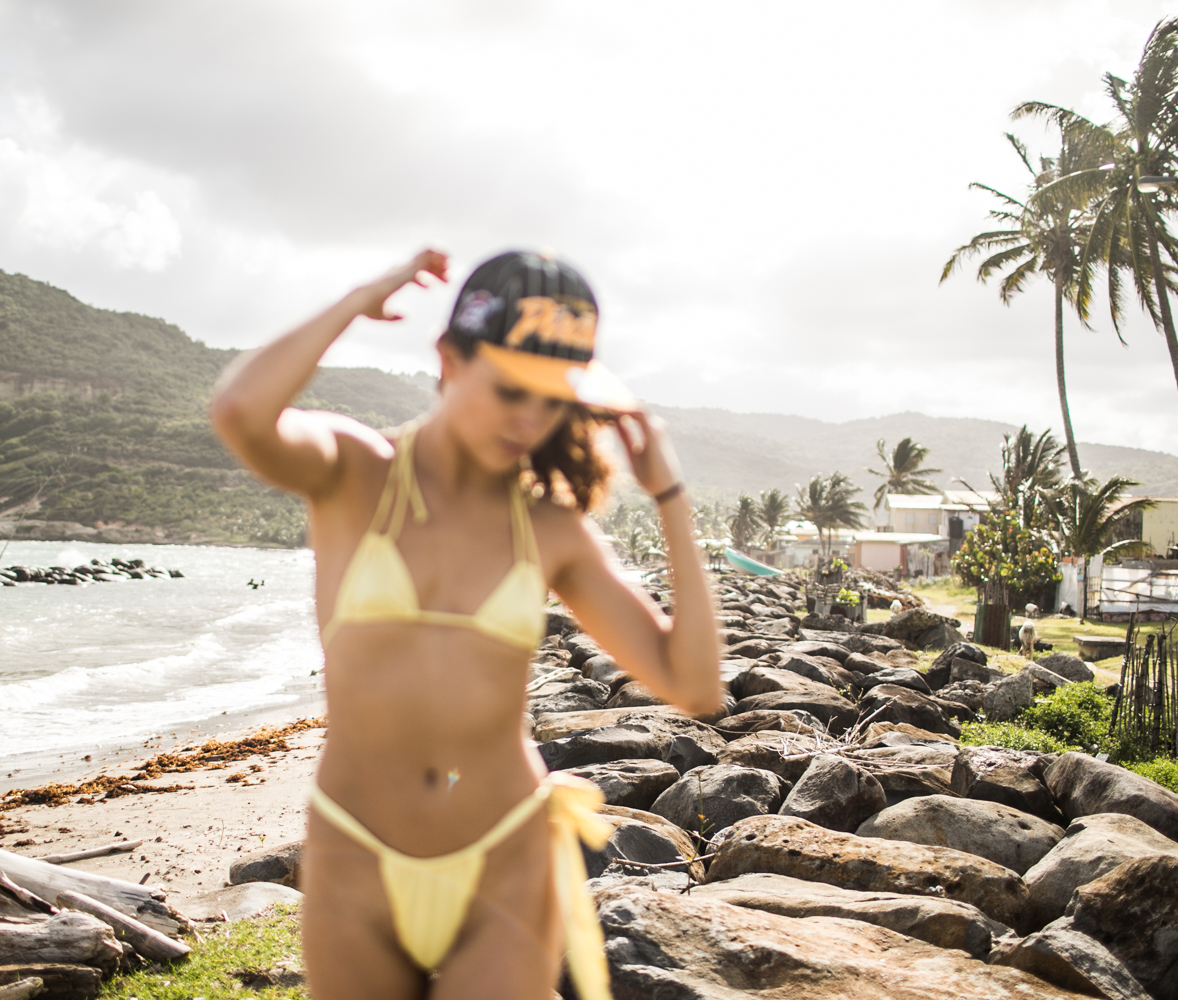 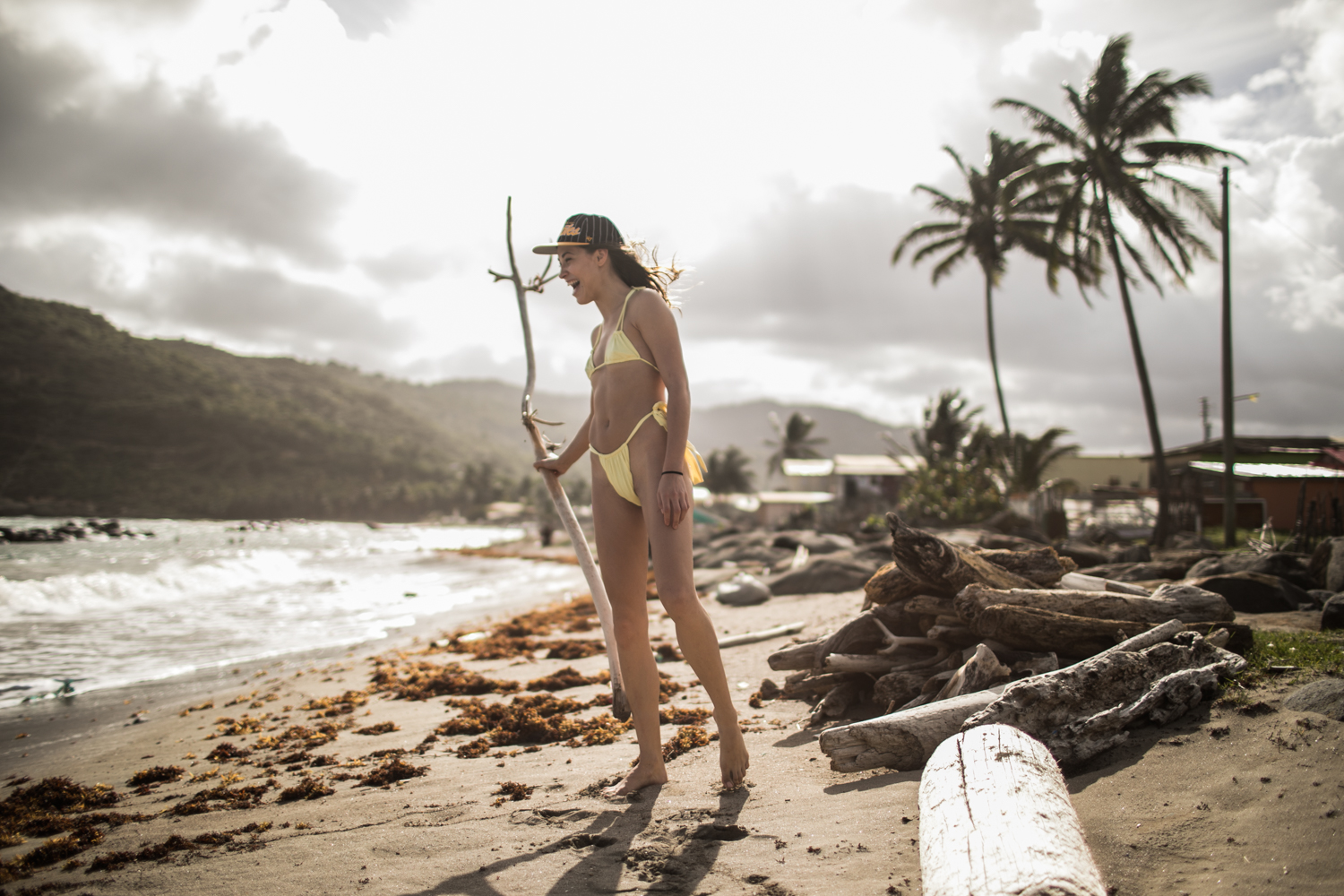 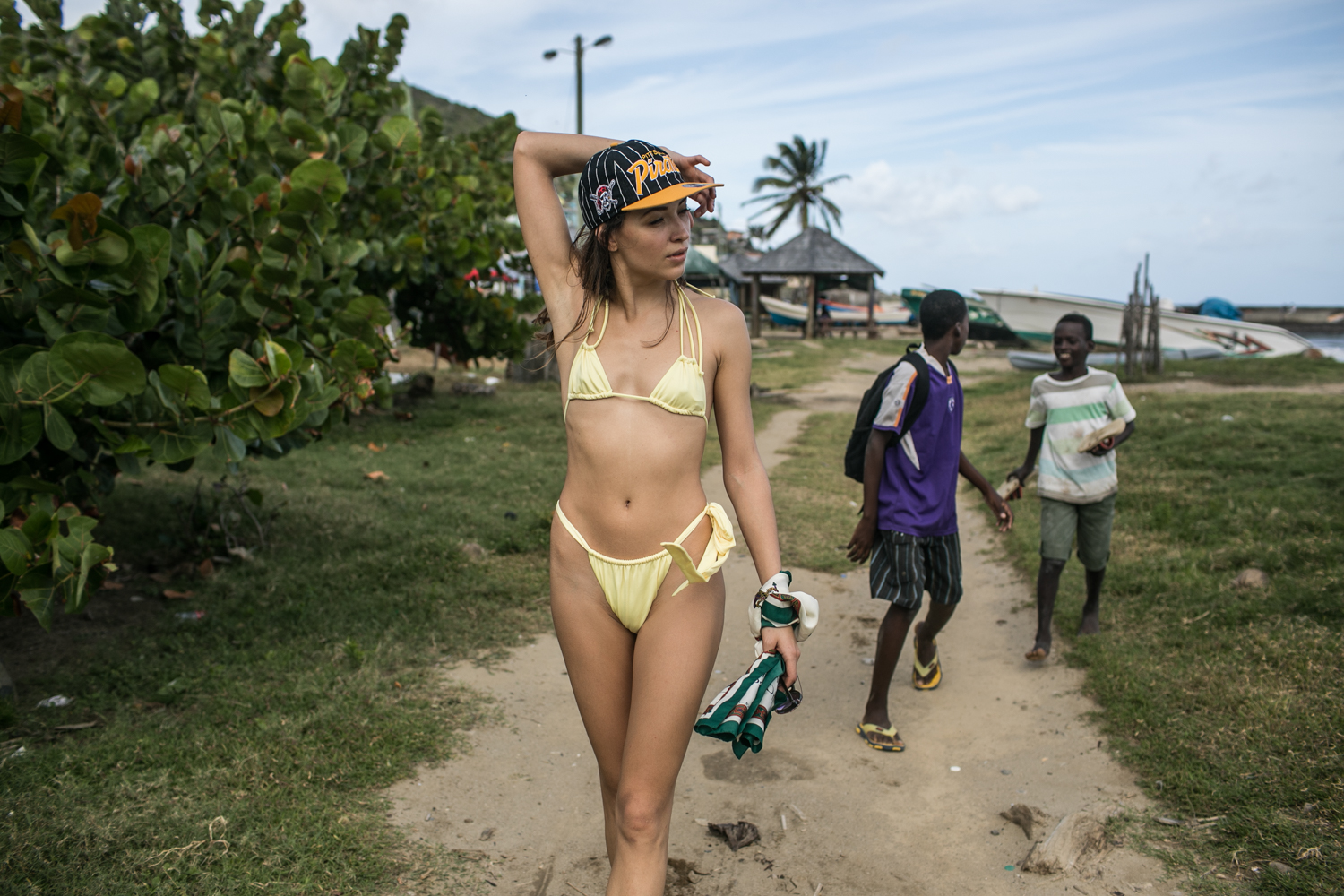 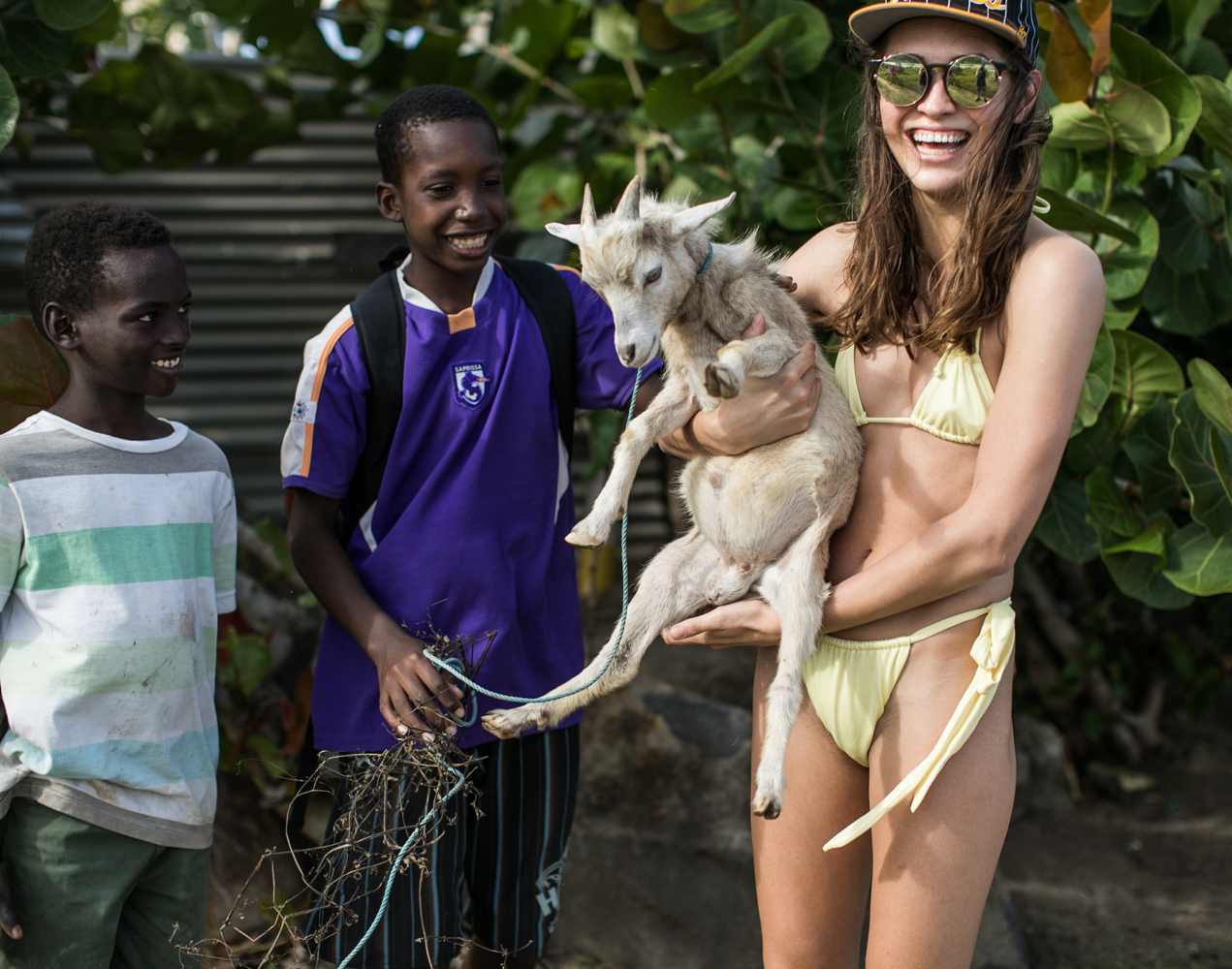 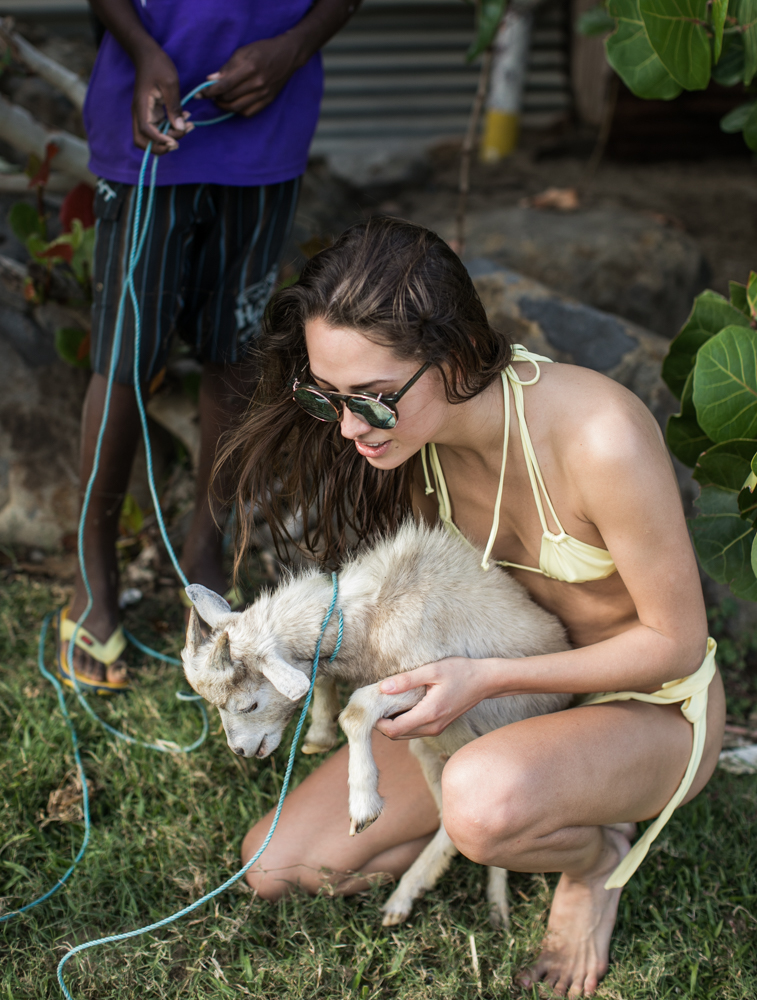 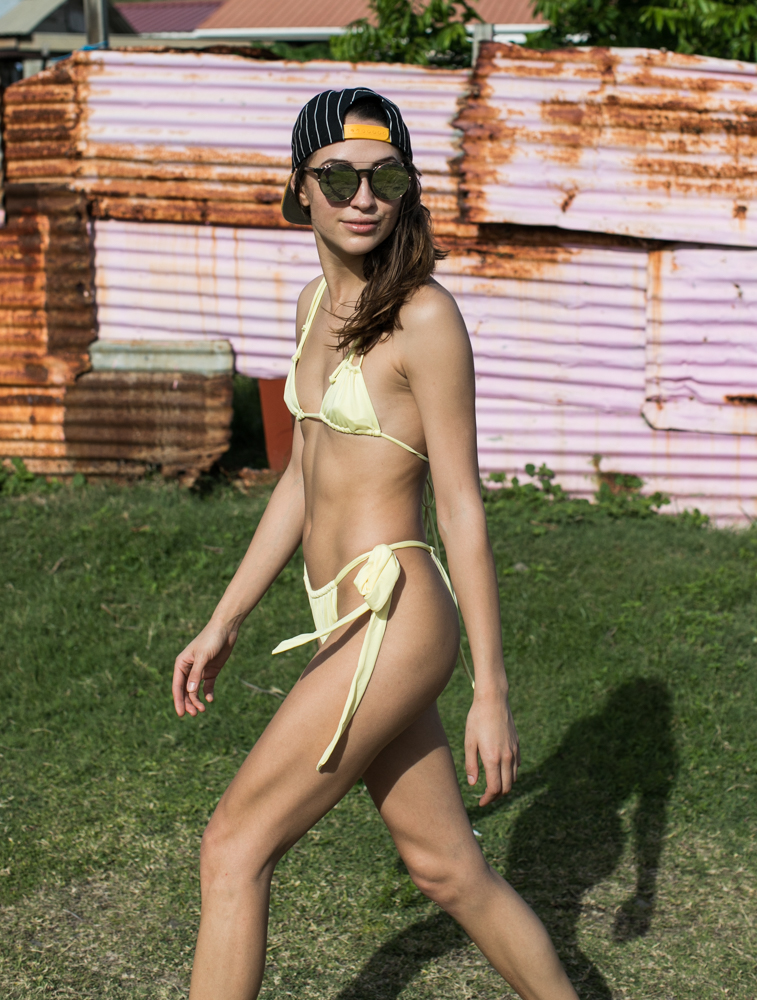