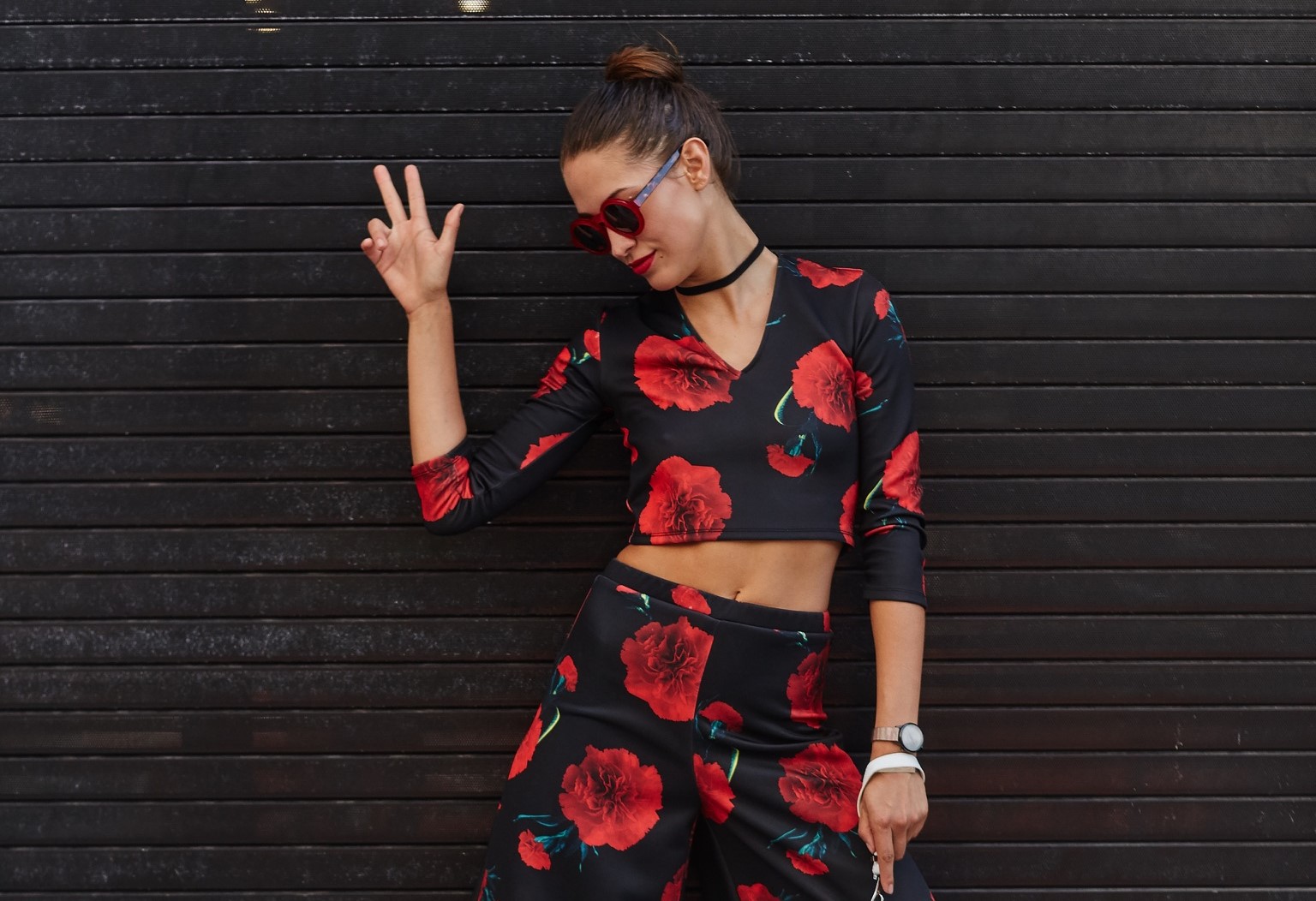 I decided to take it easy on my 3rd day at New York Fashion Week. I was starting to feel exhausted from running around, not drinking enough water and not properly eating. So, after Christian Serrano show i decided to take a break and met up with my friends for a sit down meal and a glass of rosé. Chris and Mauricio are my friends/photographers from Toronto whom I’ve known for a few years. It is our 3rd season together in NYC during fashion week and it’s always so nice to catch up and share what we have been up to. So, even though it wasn’t a break from ‘fashion week’ cause that’s mostly what we talked about, it was so refreshing and re-energizing to sit down and enjoy food and good conversations and laughs.

In the evening, James Goldstein invited me to Alexander Wang show which was definitely one of my favorites this season. The runway was set in a huge hangar at a pier on an upper west side. No big deal at all that i got to sit front row right across Madonna, Nicki Minaj, Tyga and Kylie Jenner… The big surprise came when the last model walked out everyone was expecting to see the finale. But instead we saw a video on huge LED screen unveiling a secret collaboration with Adidas followed by an army of Wang models walking in his designs from exclusive collection with Adidas. I wanted it all 😎

After the show ended, the after party aka ‘WANGFEST’ followed in an urban space next to us. The party was so dope with 7/11 truck, McDonalds truck (thanks for dinner Alexander, those 2 cheeseburgers and fries were just perfect), a claw machine with NARS cosmetics prizes, trucks that anyone could spraypaint on and a huge stage featuring performers such as Travis Scott and Skrillex. The party was so awesome and fun, it was everything my teenager self could dream of and more. 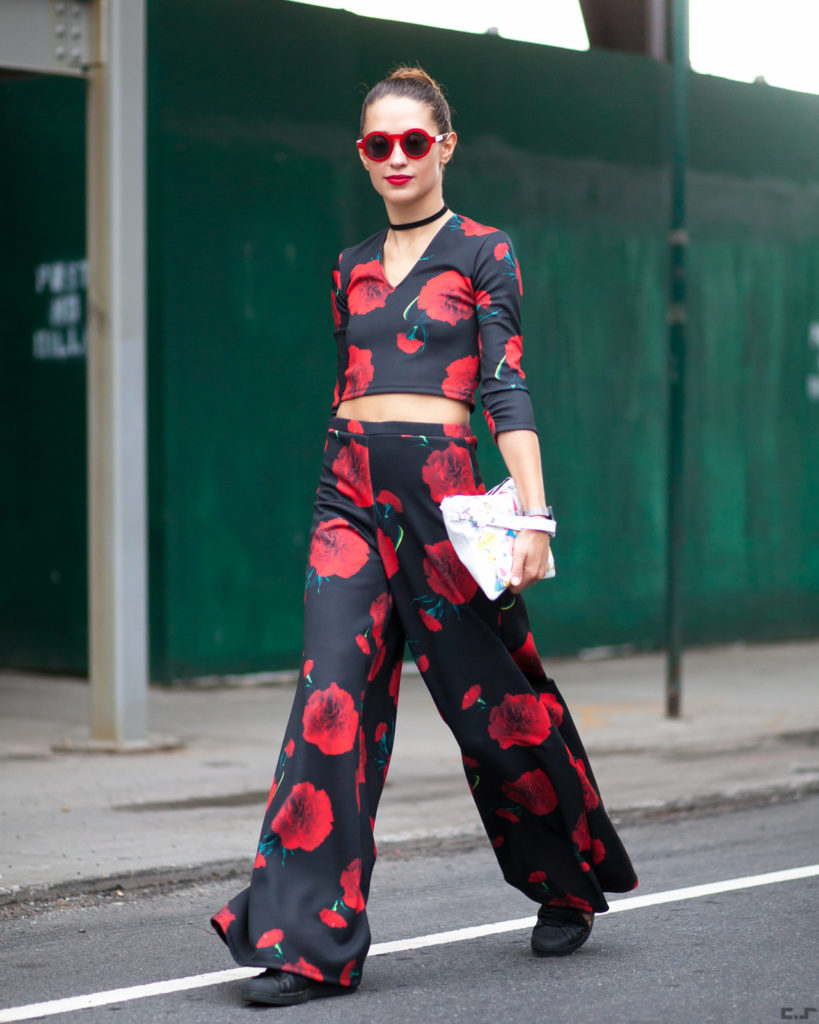 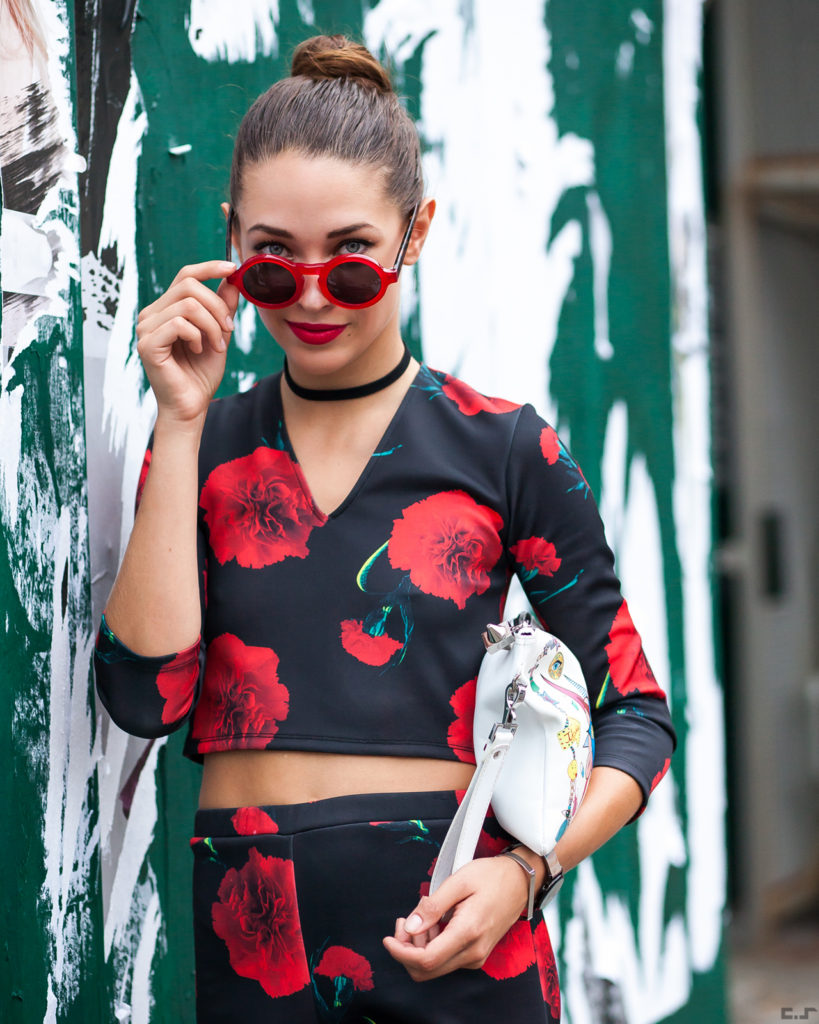 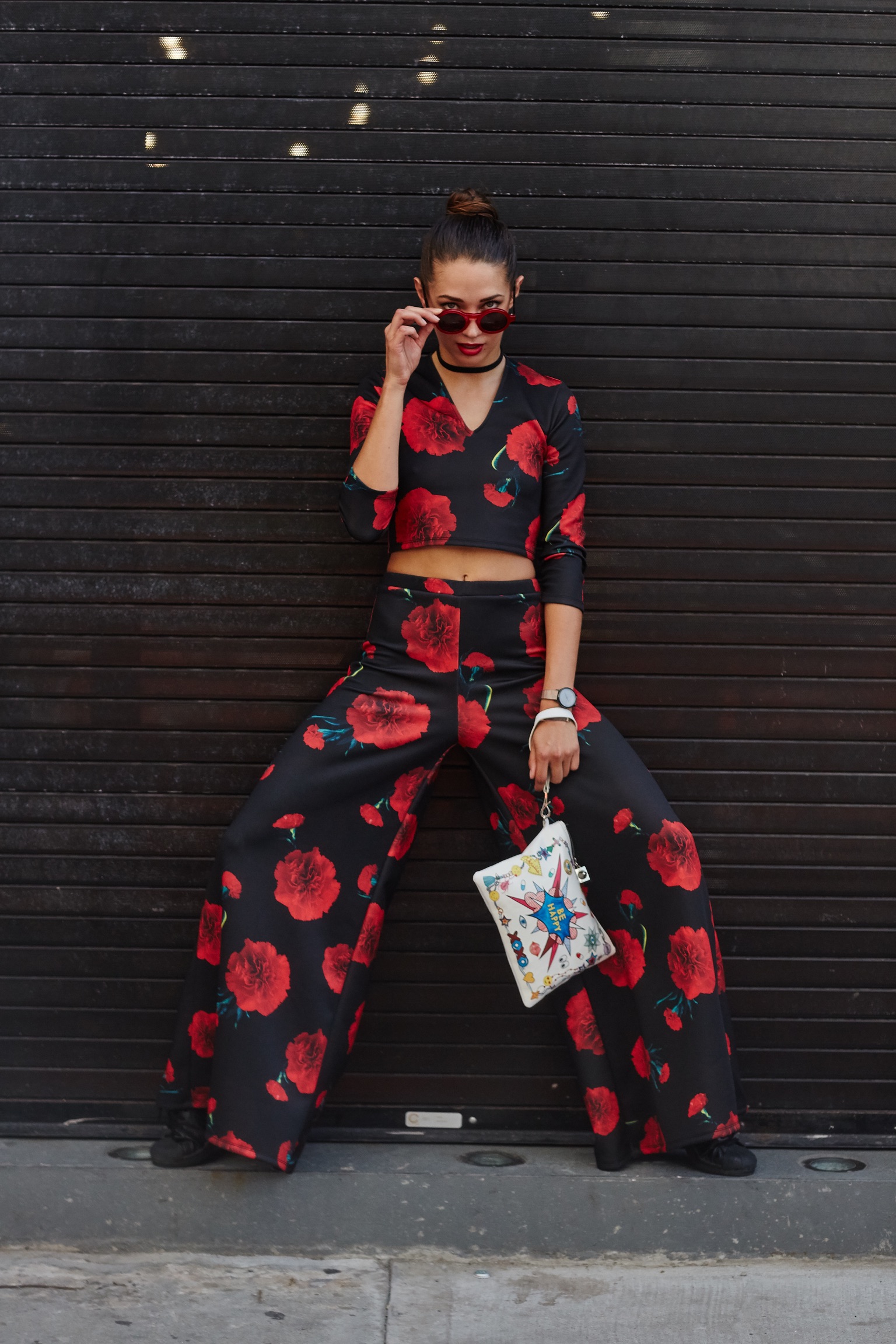 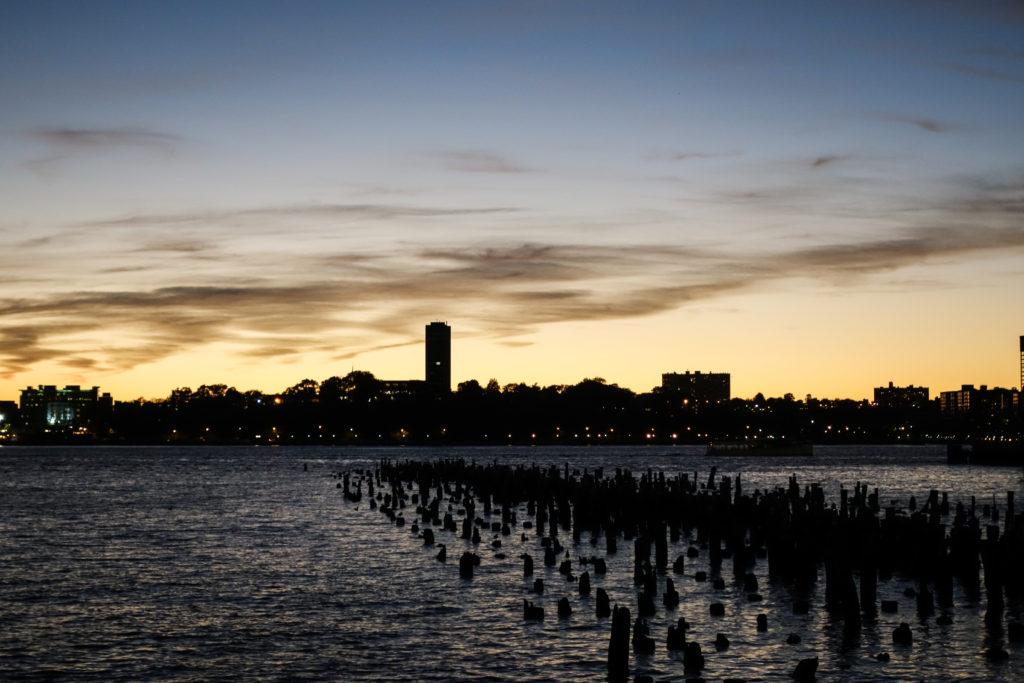 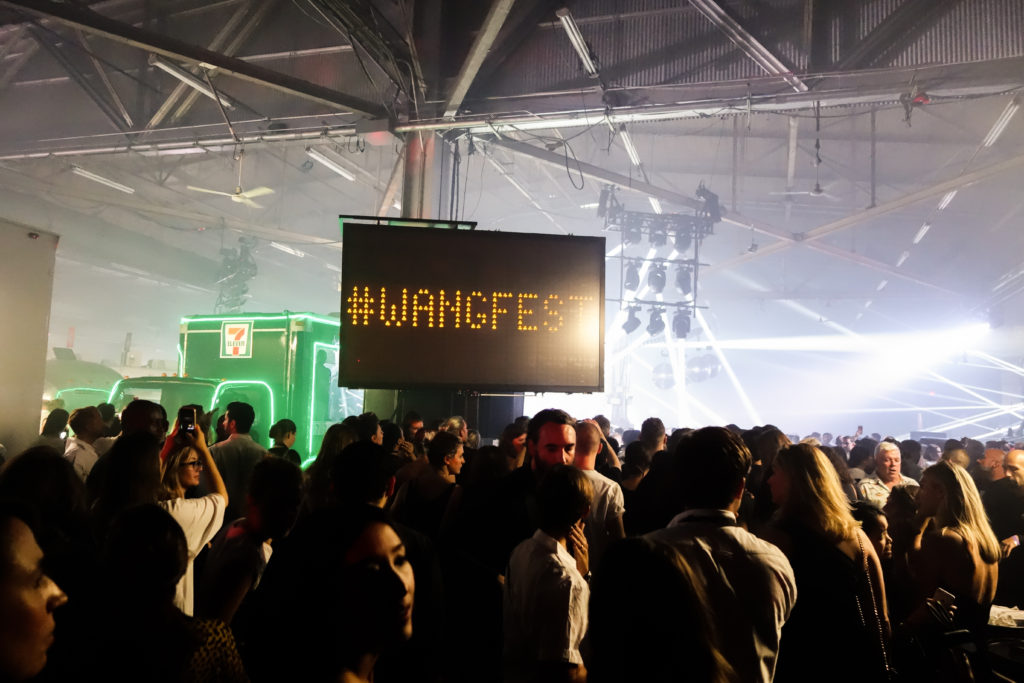 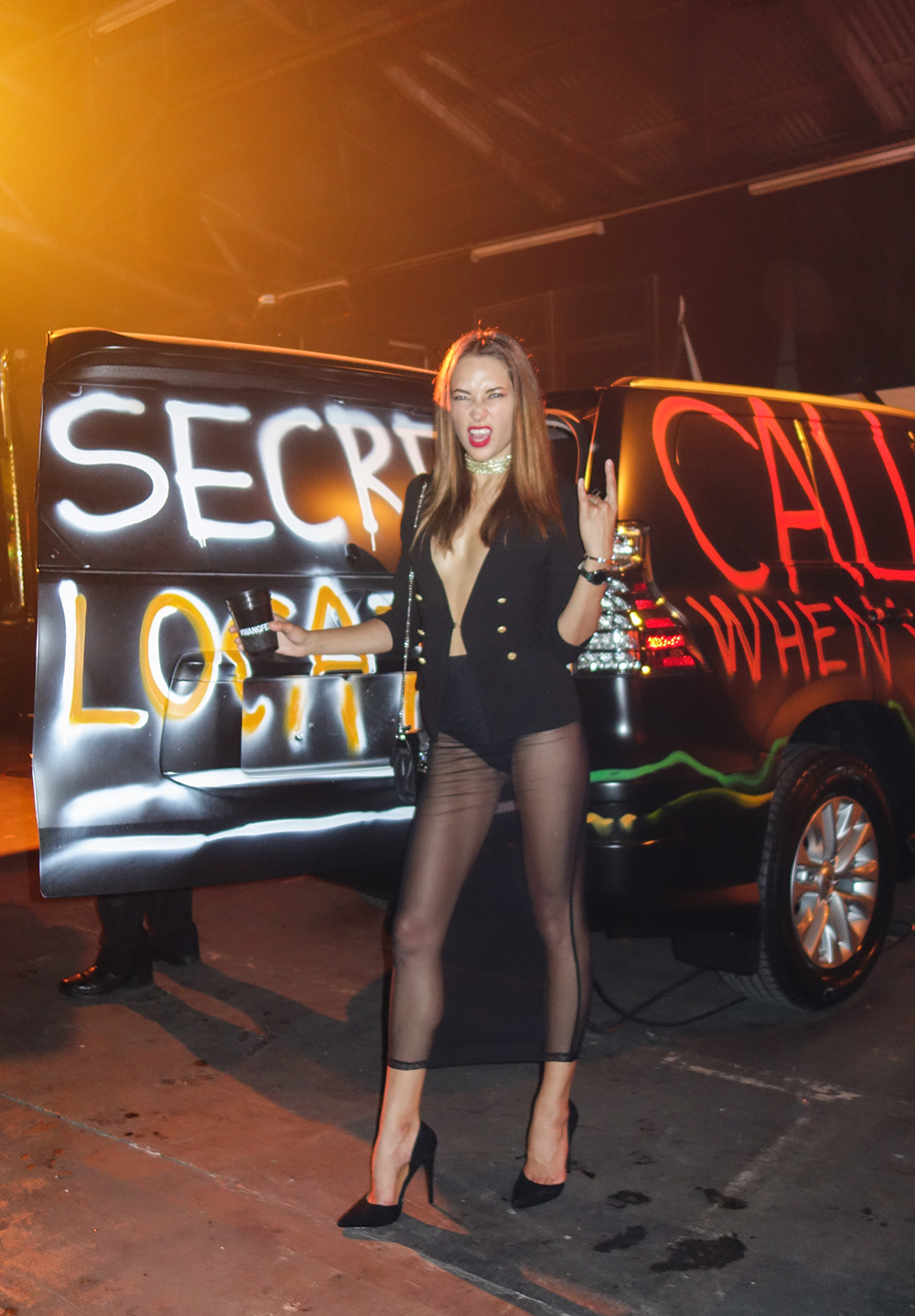 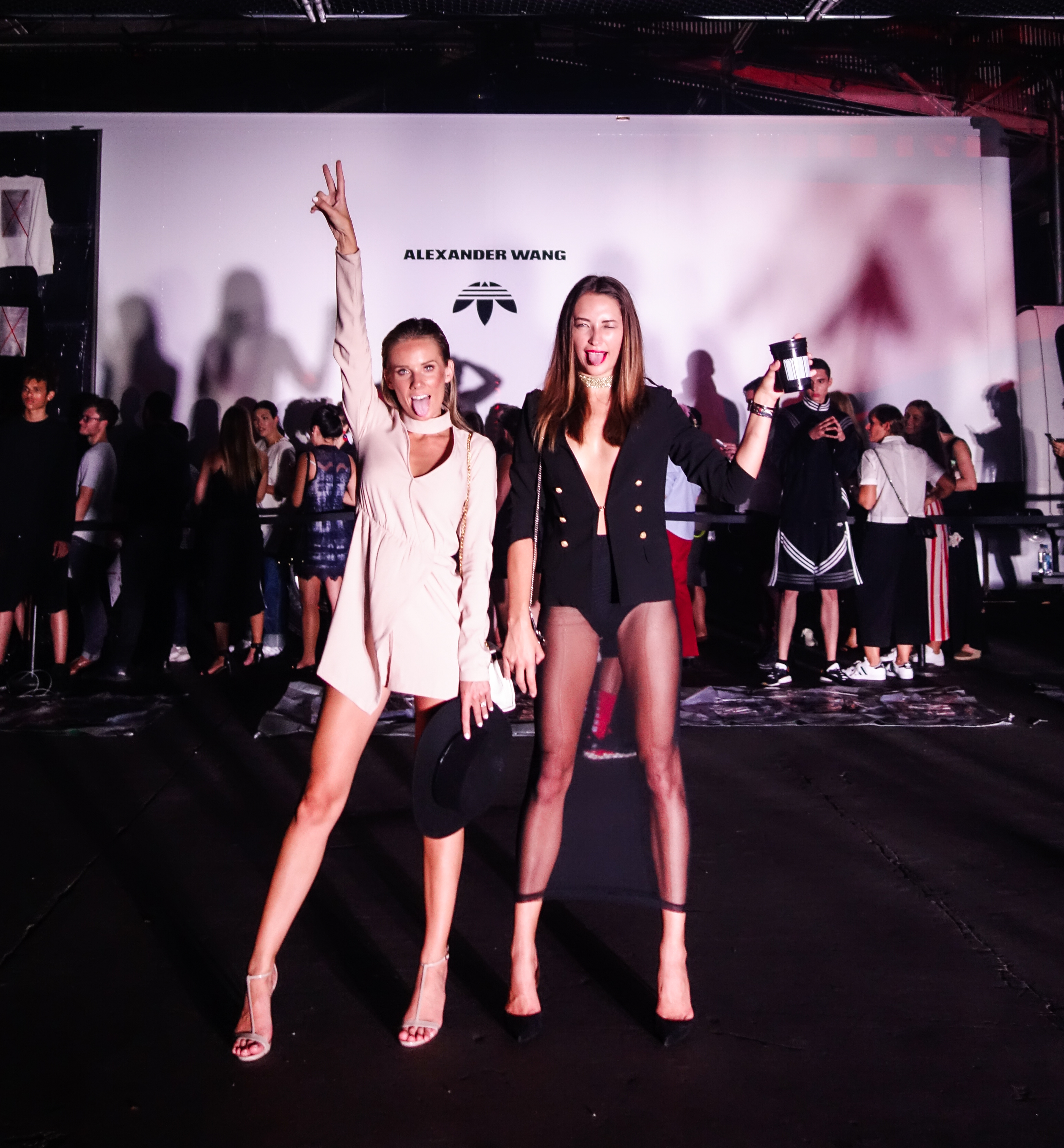 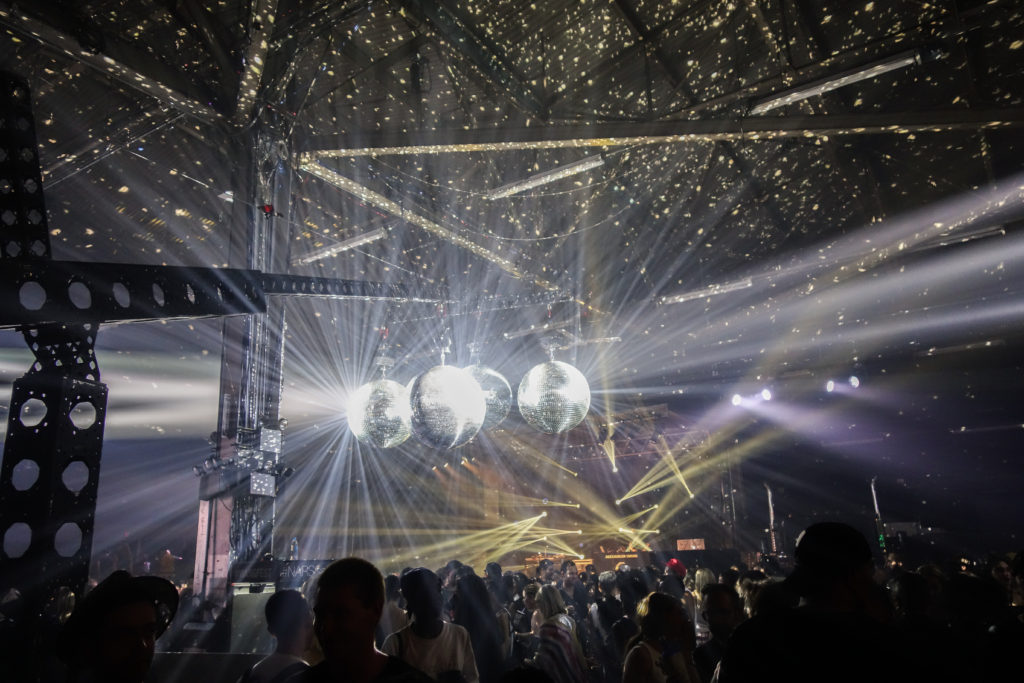