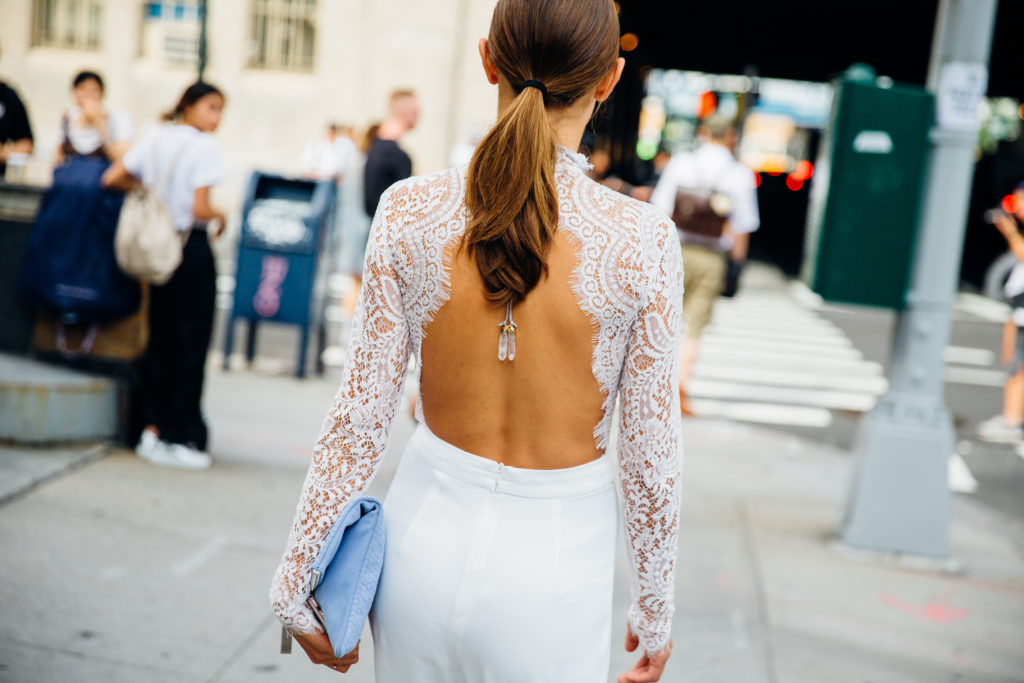 New York City has this crazy effect on you: the moment you land there and step your foot out in Manhattan, it picks you up like a tornado in whirlwind of crazyness. And just like that you are on the go even if you didn’t have major plans.

I landed on a Thursday night at JFK at 8pm and at 9:30pm i was already in Meatpacking at Jimmy Choo event. I was tired and hungry but who goes straight to bed in NYC even after a long flight and not feeling 100%. It’s Fashion Week, baby! Jimmy Choo event was fun right away i got to see some of my friends, sip champagne from mini bottles courtesy of MOET and dance to Mary Jones performing live.

The next morning i woke up early and hit the ground running in a white lace jumpsuit. The funny thing is that i really didn’t feel overdressed going into the subway. In NYC you can wear whatever you want and noone will even look at you like you are crazy ’cause noone notices…that is because noone cares :-p

My day was absolutely crazy: i watched MISHA Collection show, ran to a few meetings, visited Bollare styling suite in Soho, got to hang out with my Boyfriend’s brother and his wife. At some point I tried to grab a coffee and a sandwich but after a few times of being interrupted by streetstyle photographers and saying ‘Hi’ to fellow bloggers i tossed it all in the garbage, chugged a bottle of water followed by a bottle of green juice and continued my journey around Manhattan. I ran back to the Skylight Clarkson square to catch Jason Wu just to find out that the show was actually at Spring Studios. We speed walked with Emma (who happened to make the same mistake) to the other studio since it was already rush hour and there was no way that we were catching a cab… 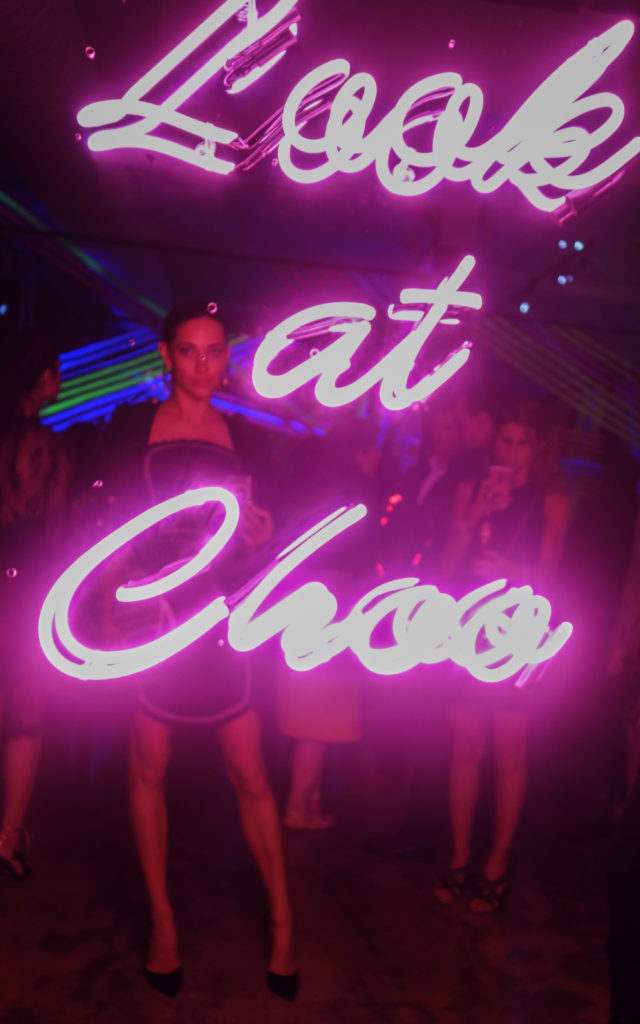 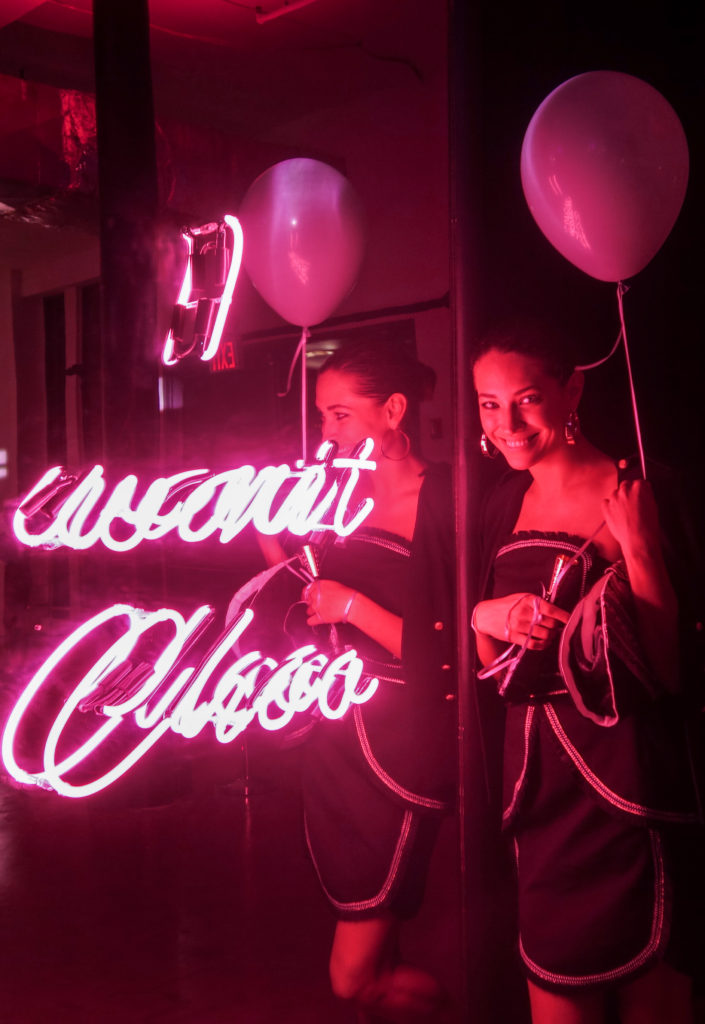 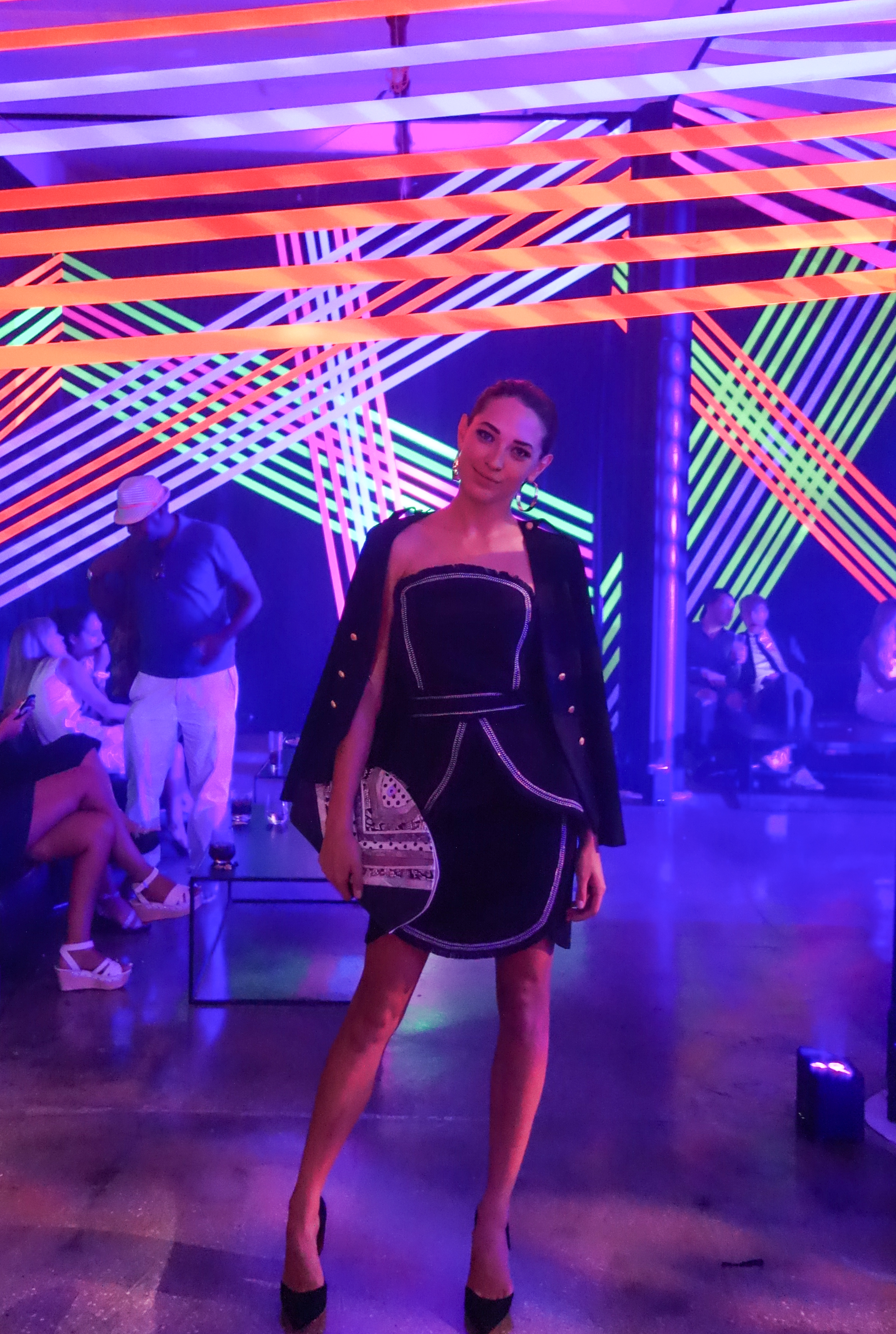 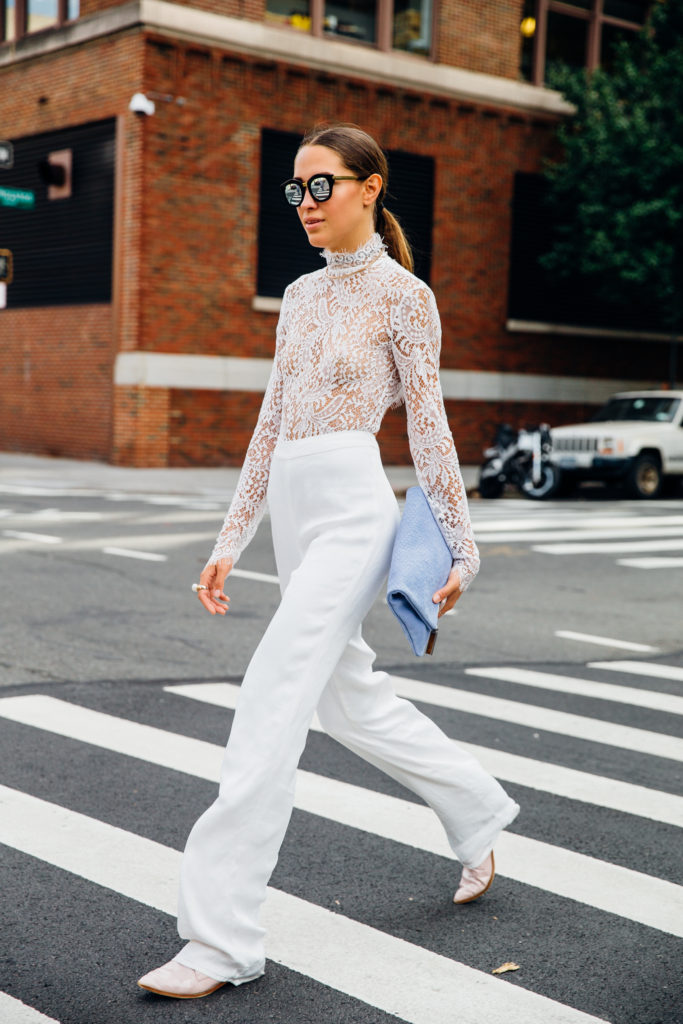 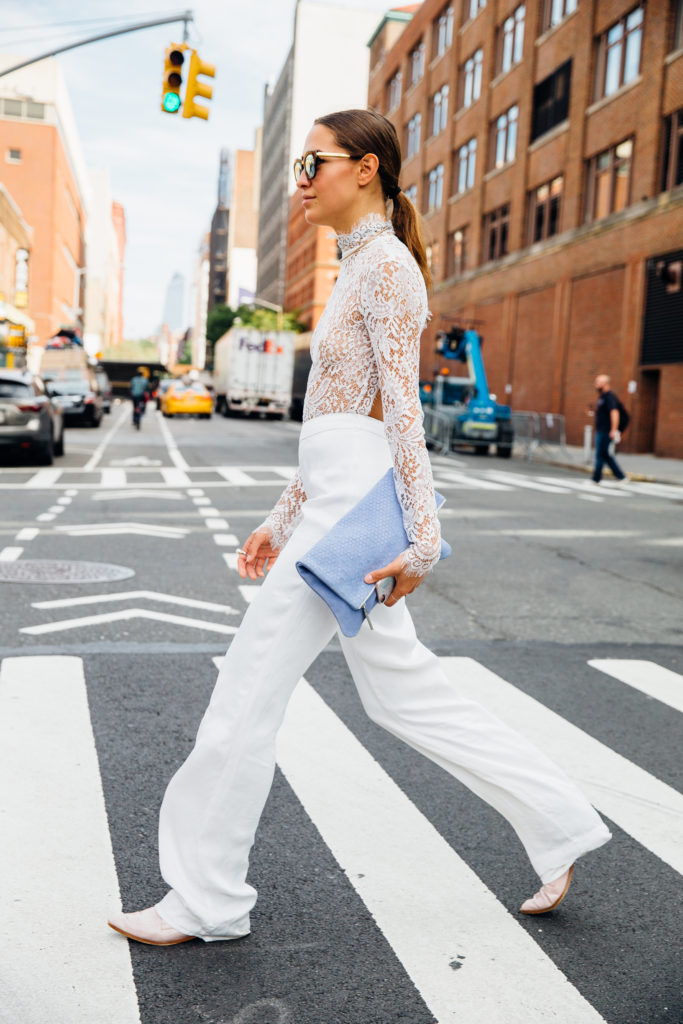 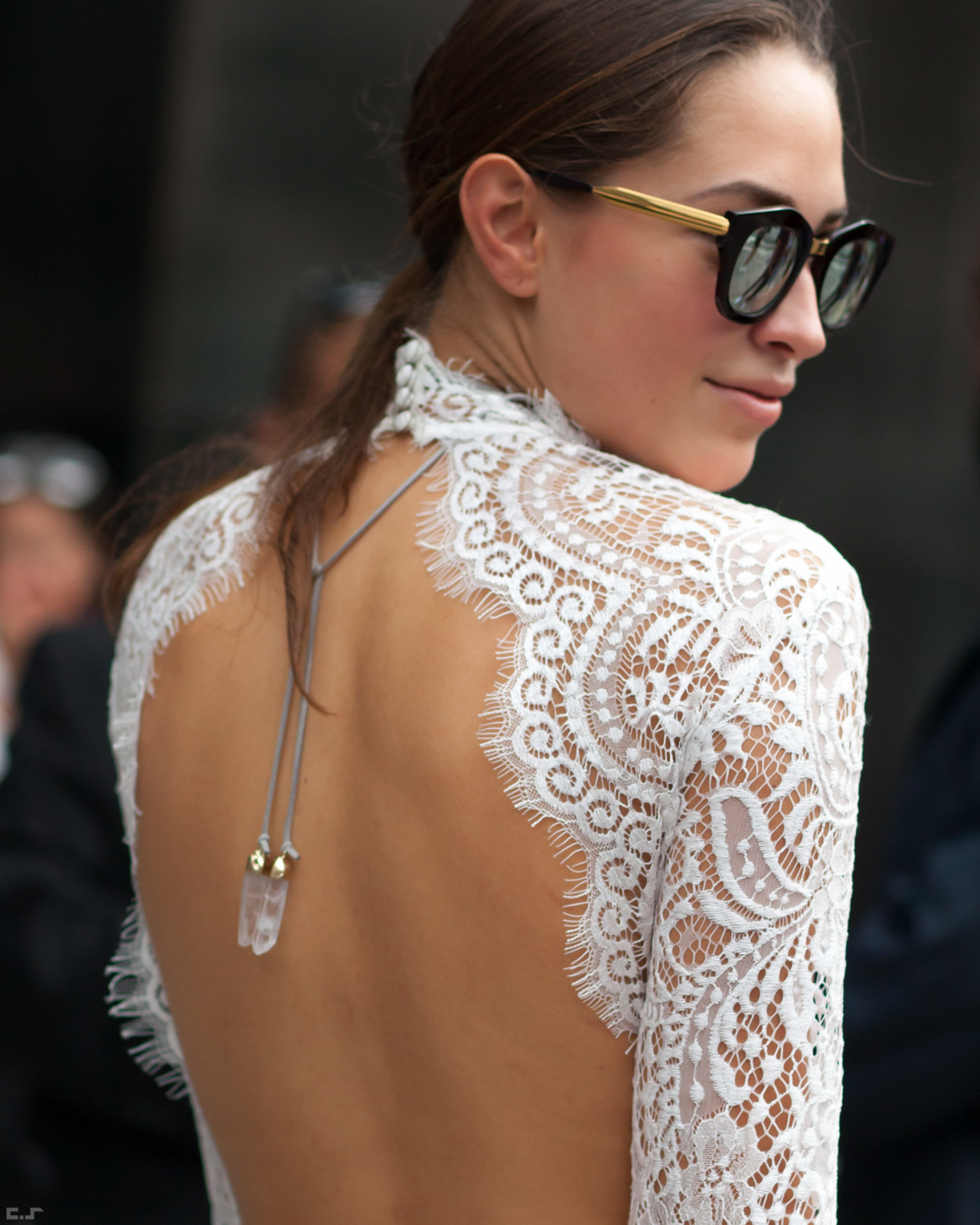 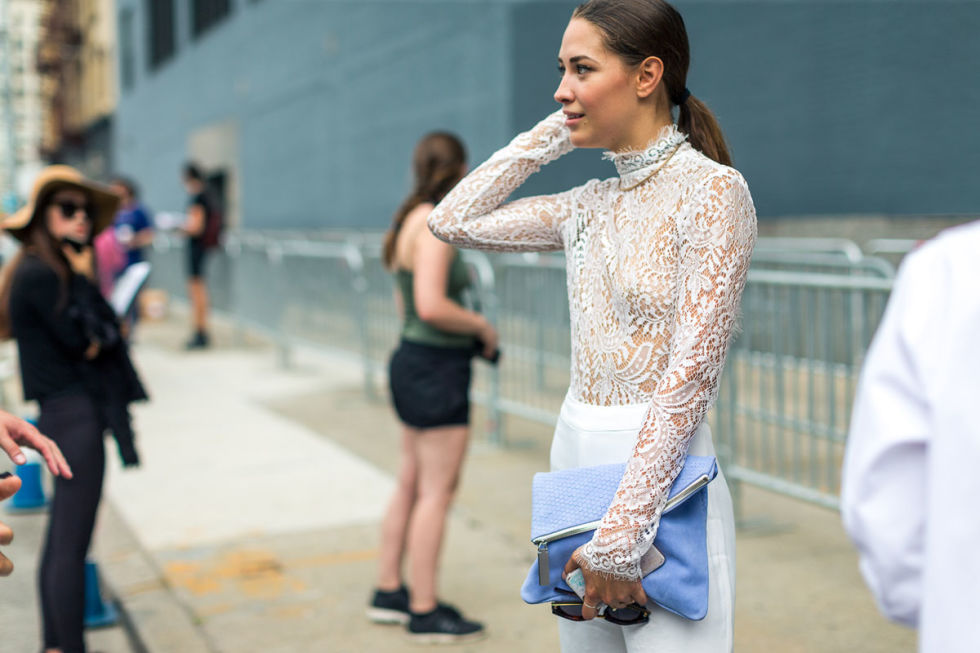 Photo by Diego Zuko as seen on Harpers Bazaar 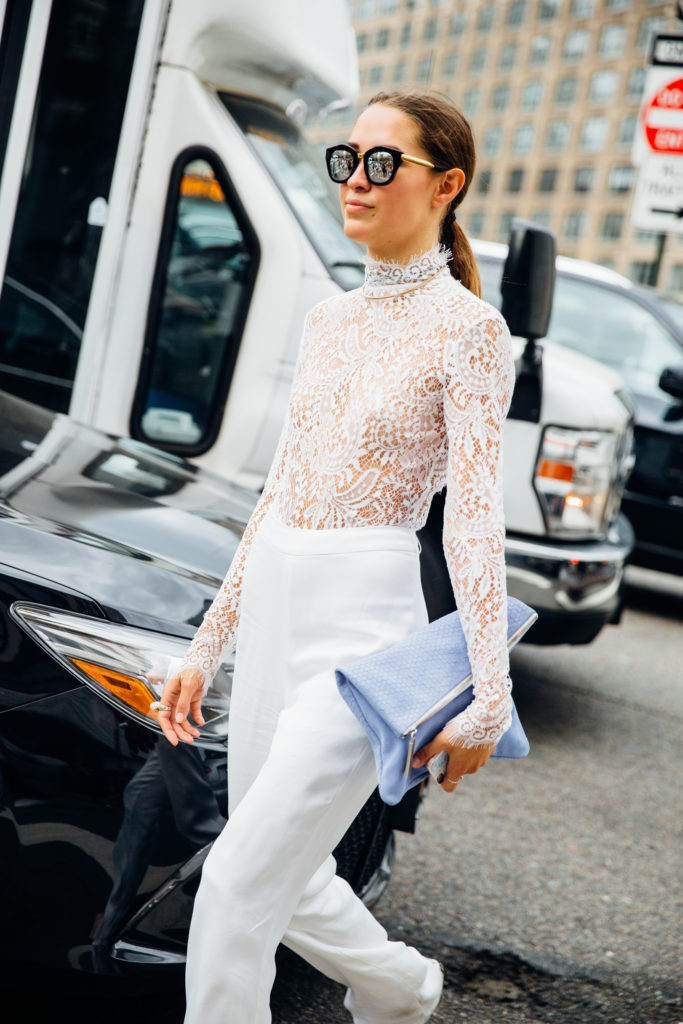 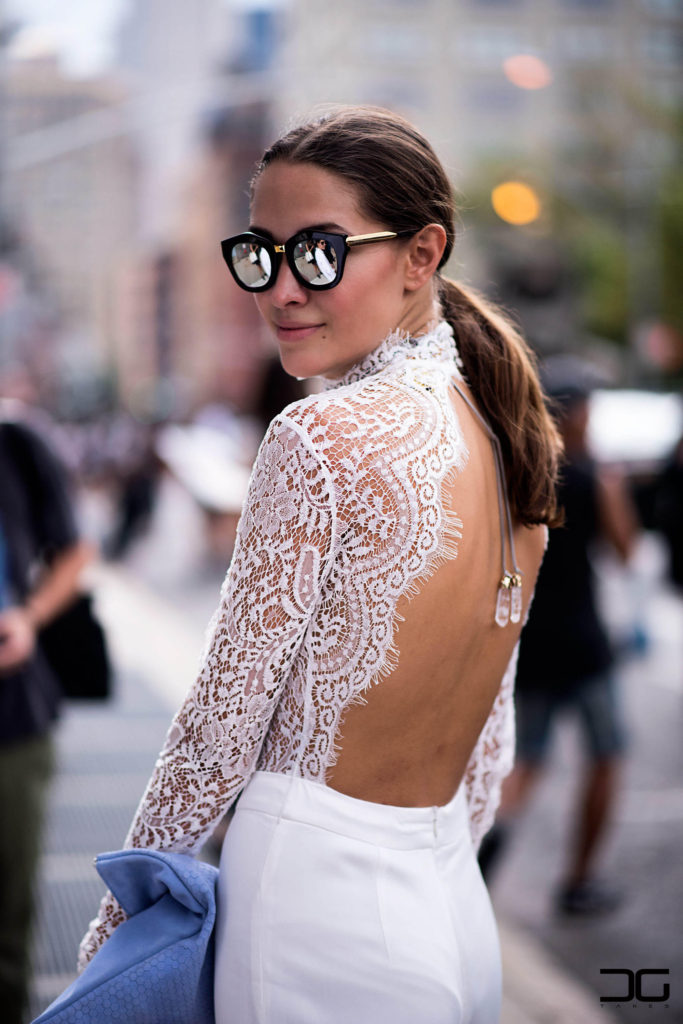 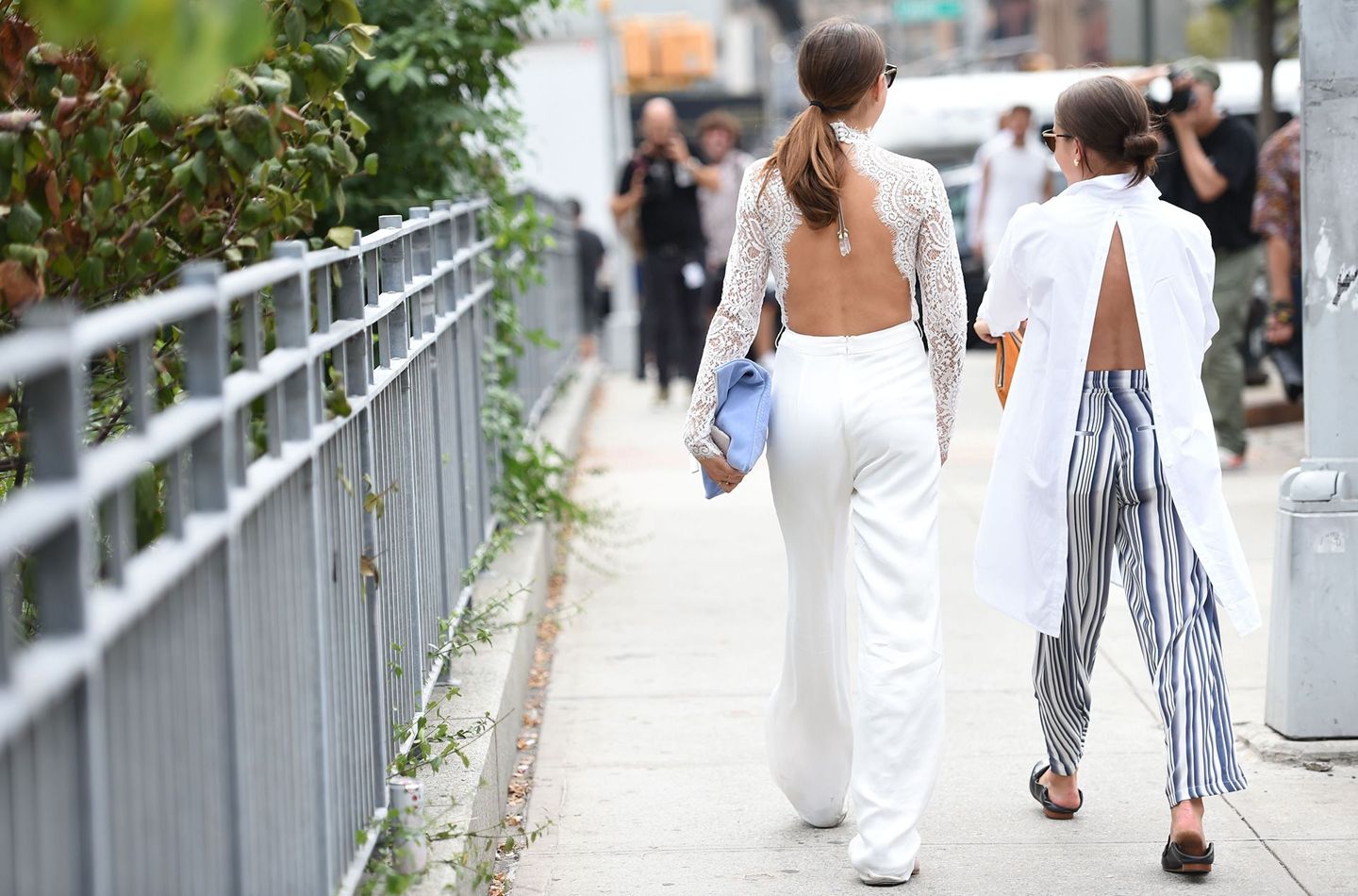 Photo by Rex as seen on Vogue UK 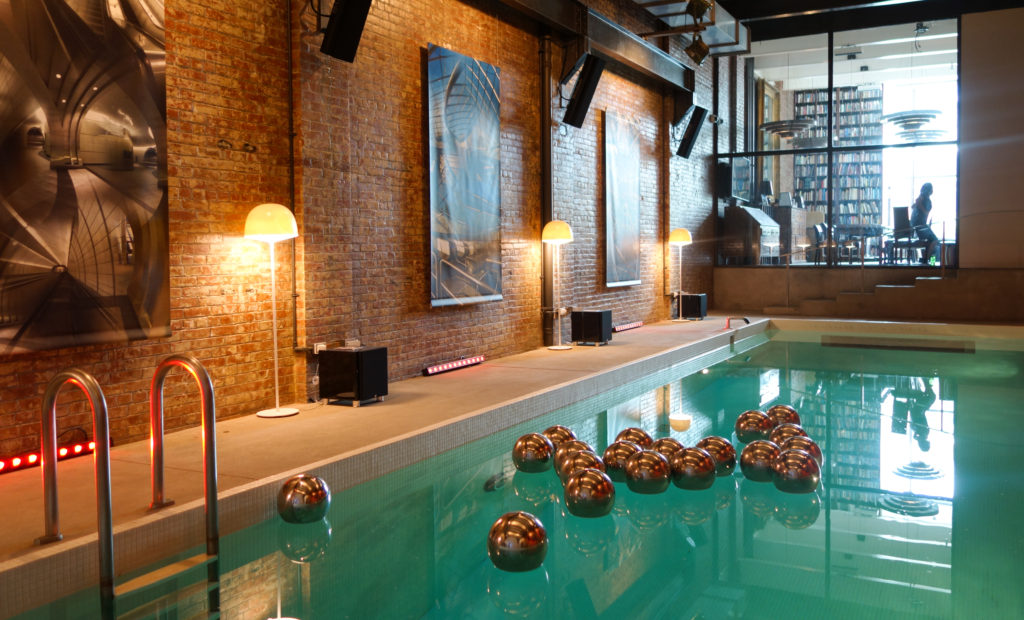 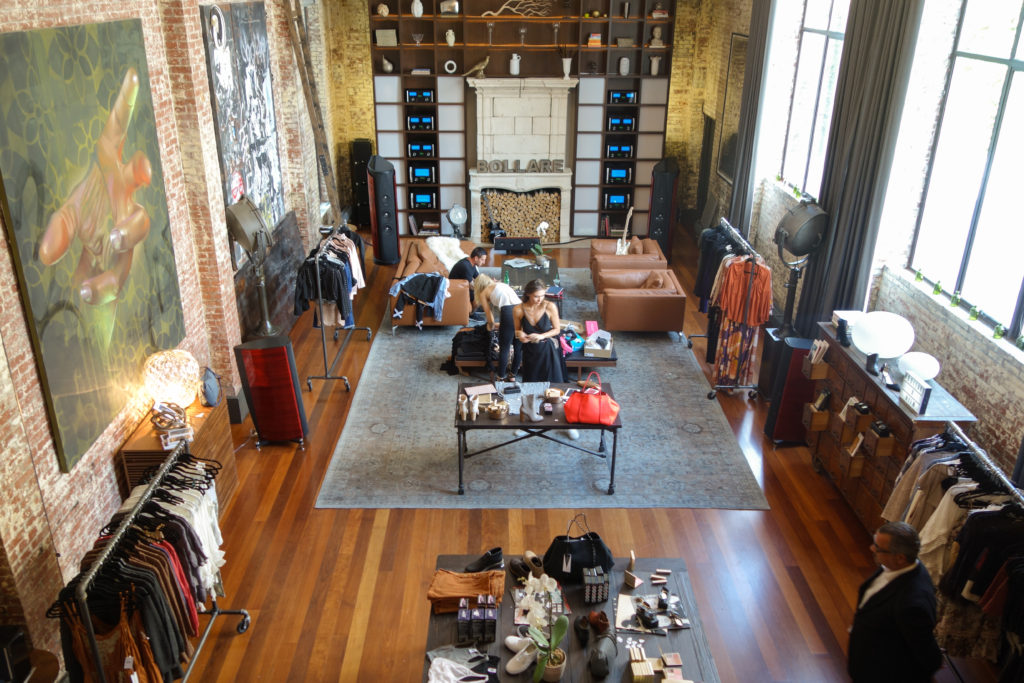 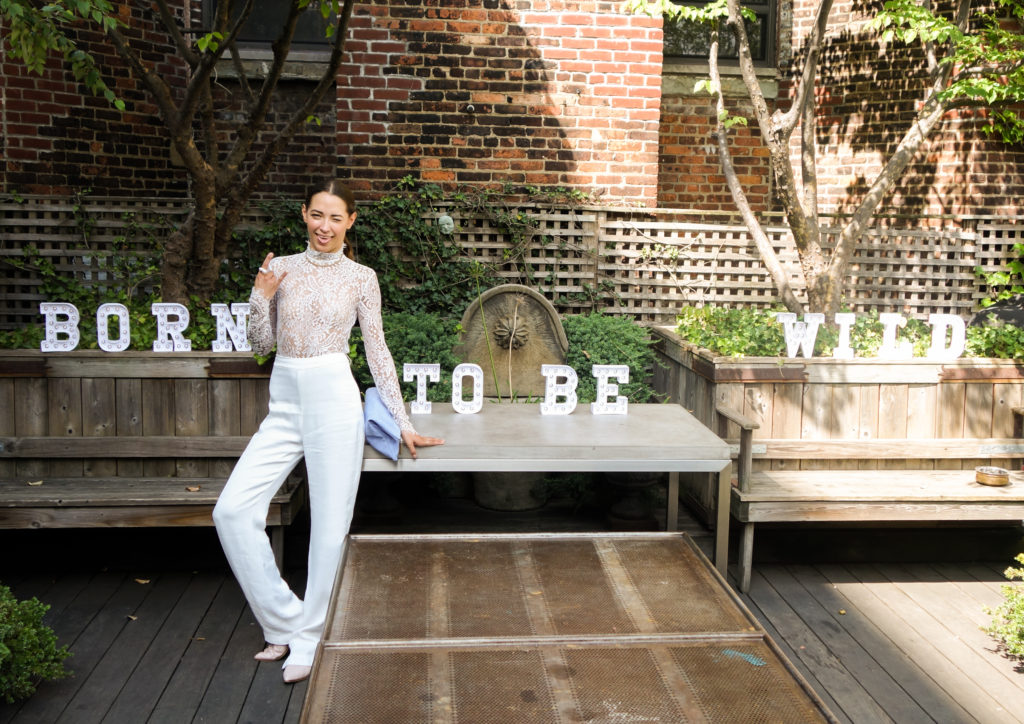