I didn’t think twice when i was asked if i want to go see GNR in Los Angeles. They performed at Dodger Stadium and it was my first time at that venue. Its so damn huge and overwhelming, wow! Having a chance to be at the pit right by the stage and seeing all members of the band up close was so special. Axl Rose is a genius, his voice is unreal; the only way i can describe what Slash does with his guitar is making love to it; and Duff, well, everyone loves Duff :-p

Next day i was surprised to find out that i didn’t lose my voice lol but my feet were definitely done. I, generally, wouldn’t wear high heels to the concert like this knowing i’ll be dancing like crazy but i didn’t have a choice 🙂 So, you can imagine the kind of blisters i had :-/

Oh, and i have to add that i have the coolest neighbor, Paul, who let me borrow his original vintage Guns’N’Roses t-shirt the second he heard i was going to their concert. I felt like a rockstar :-p 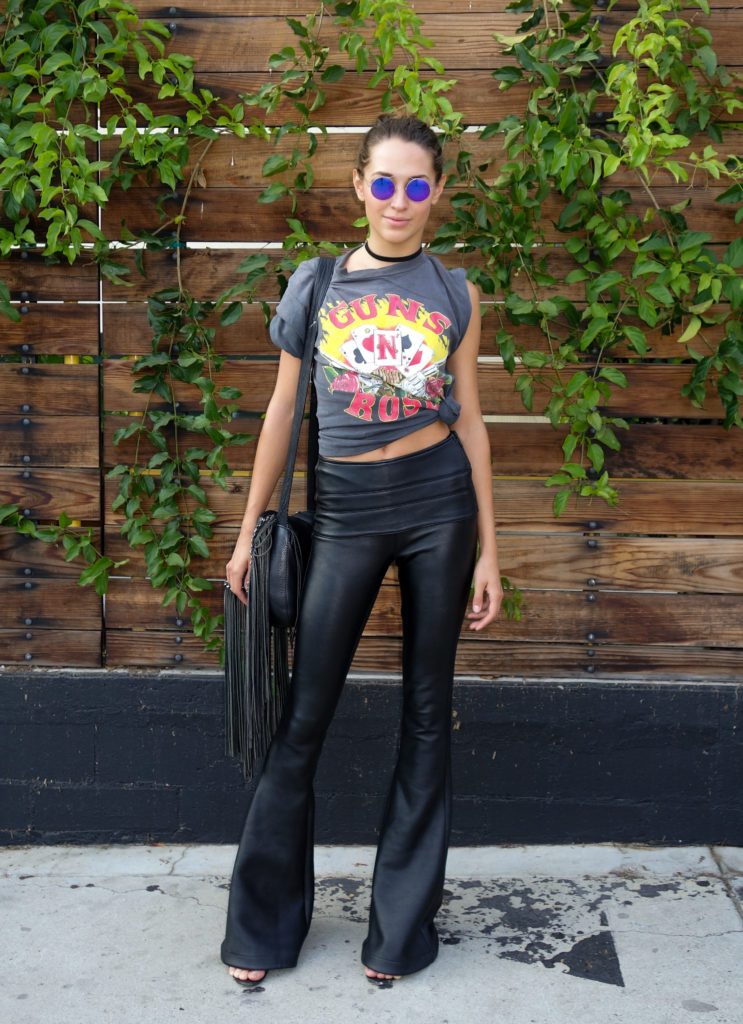 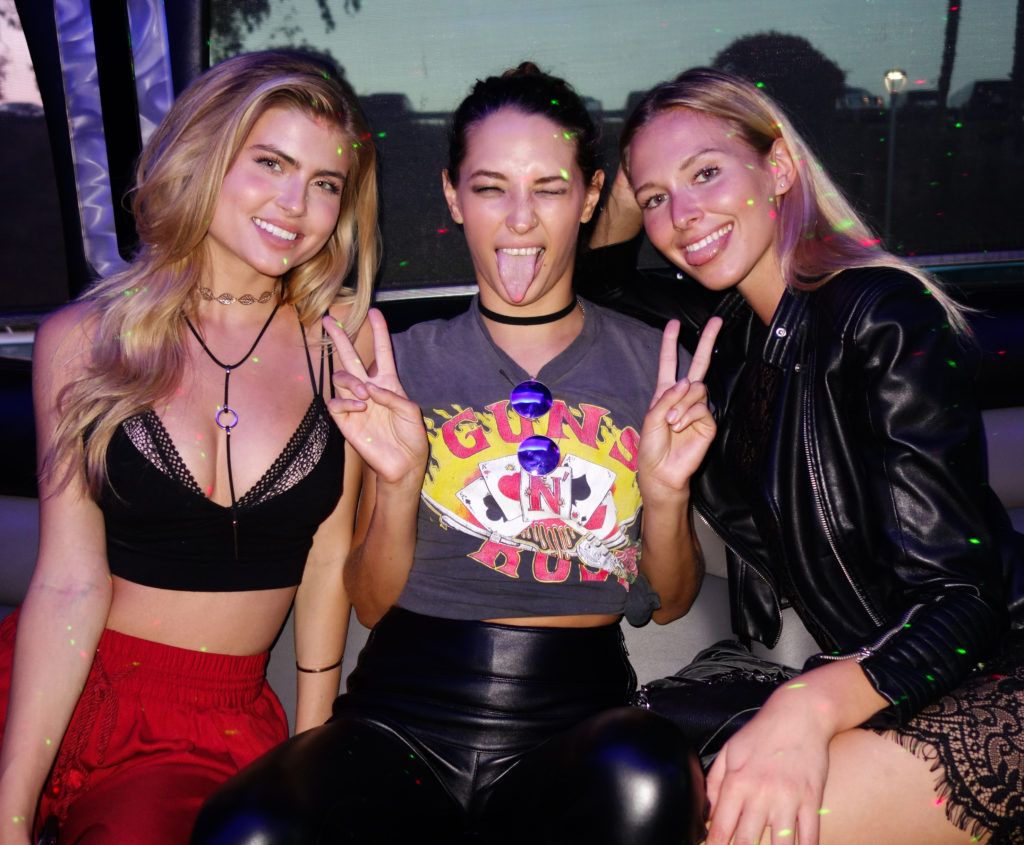 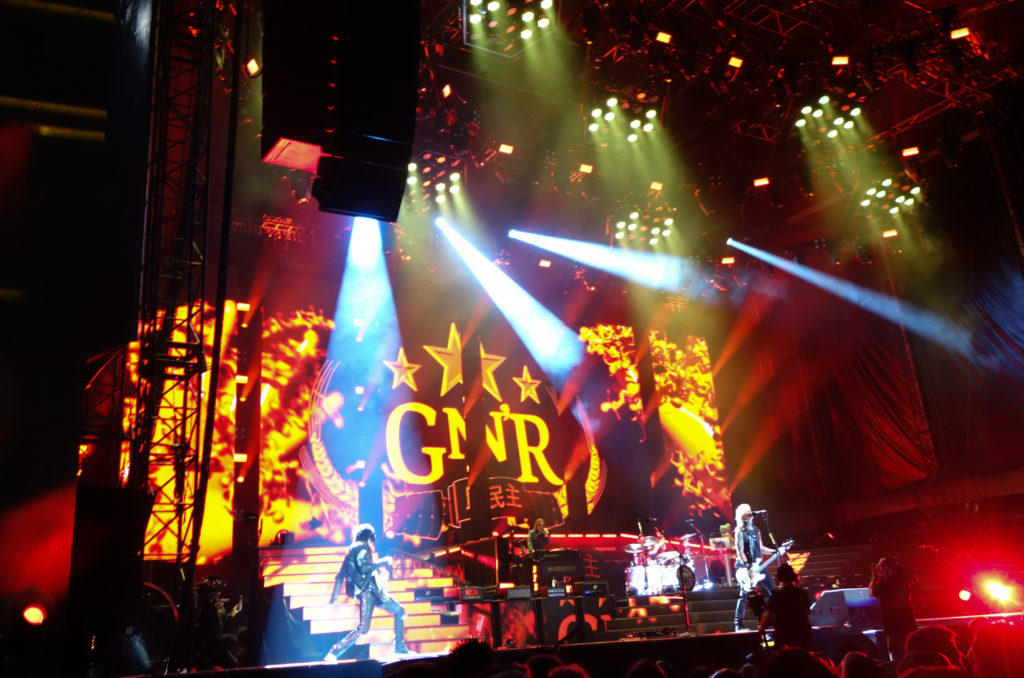 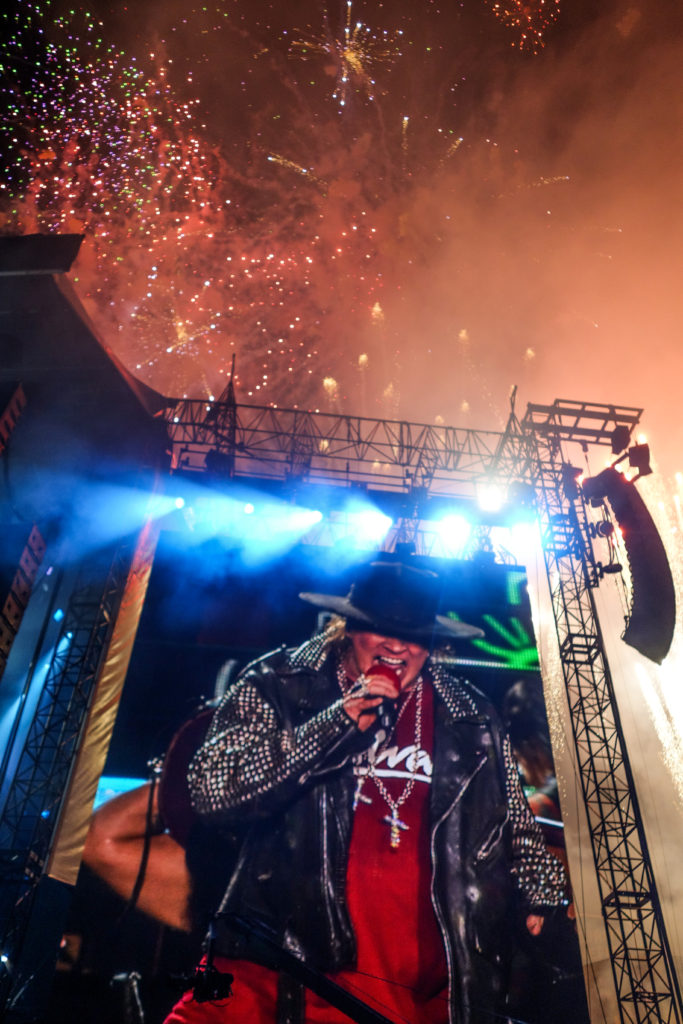 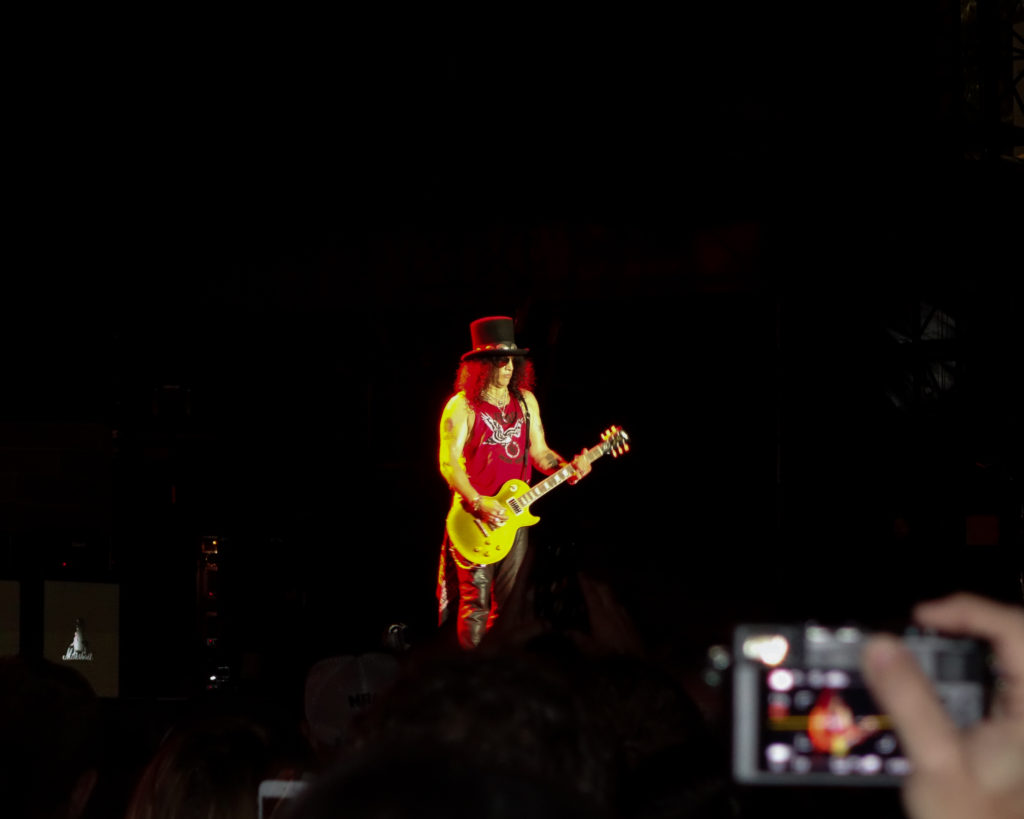 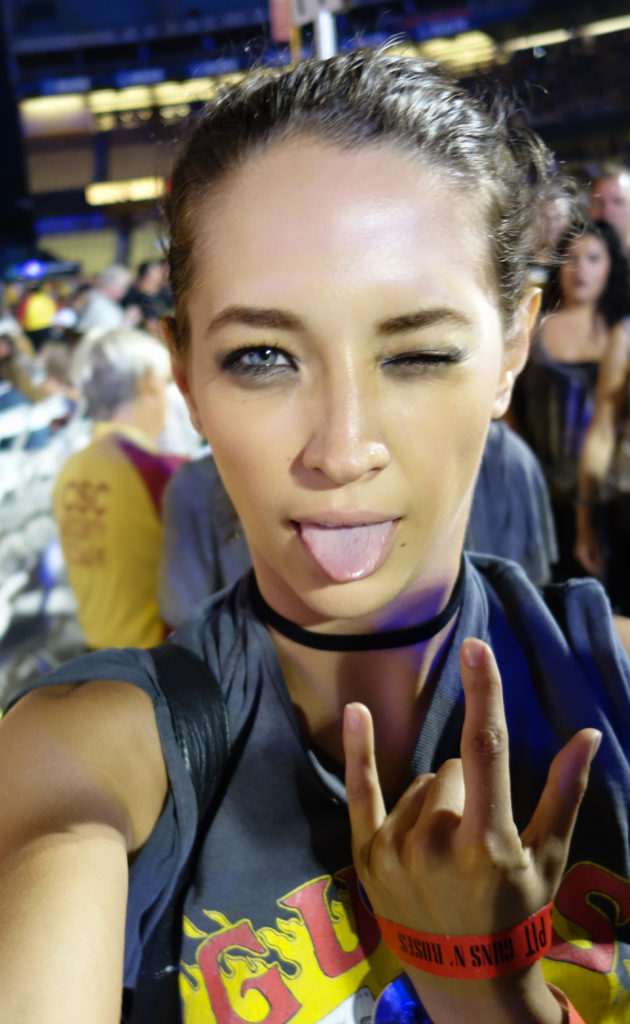 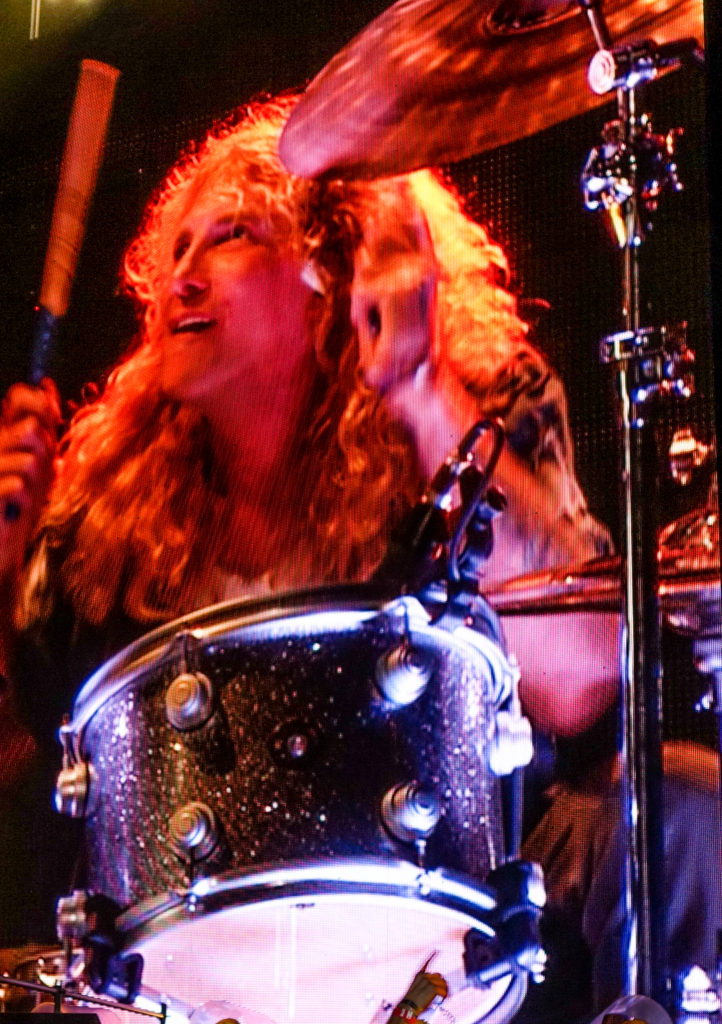 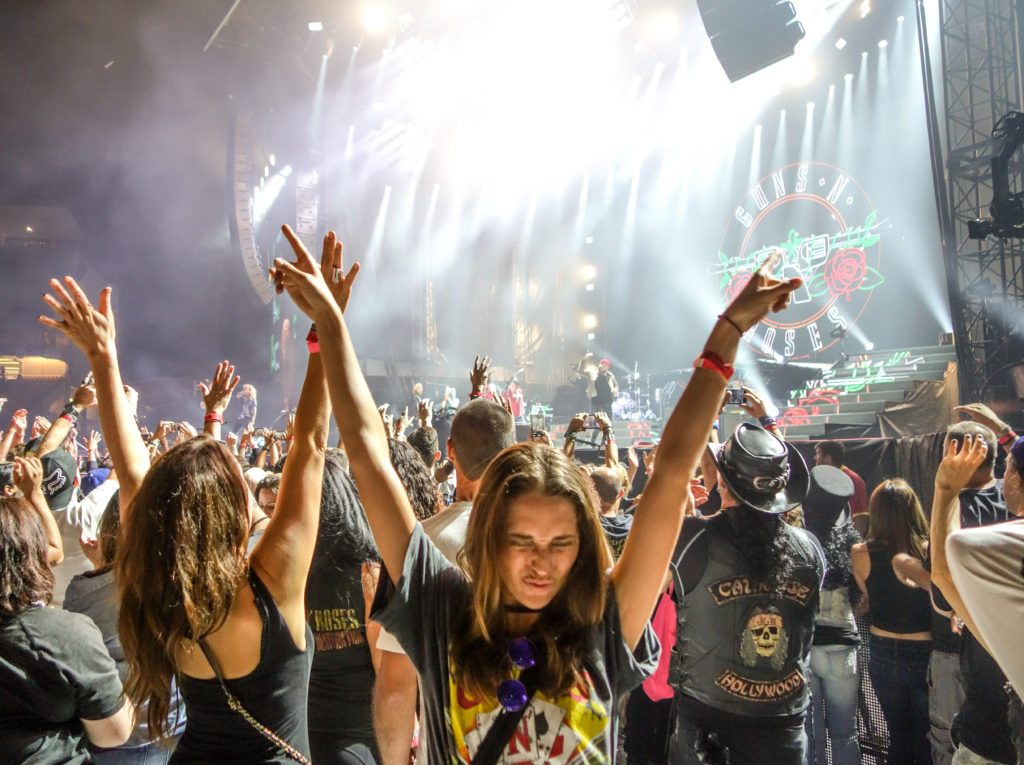 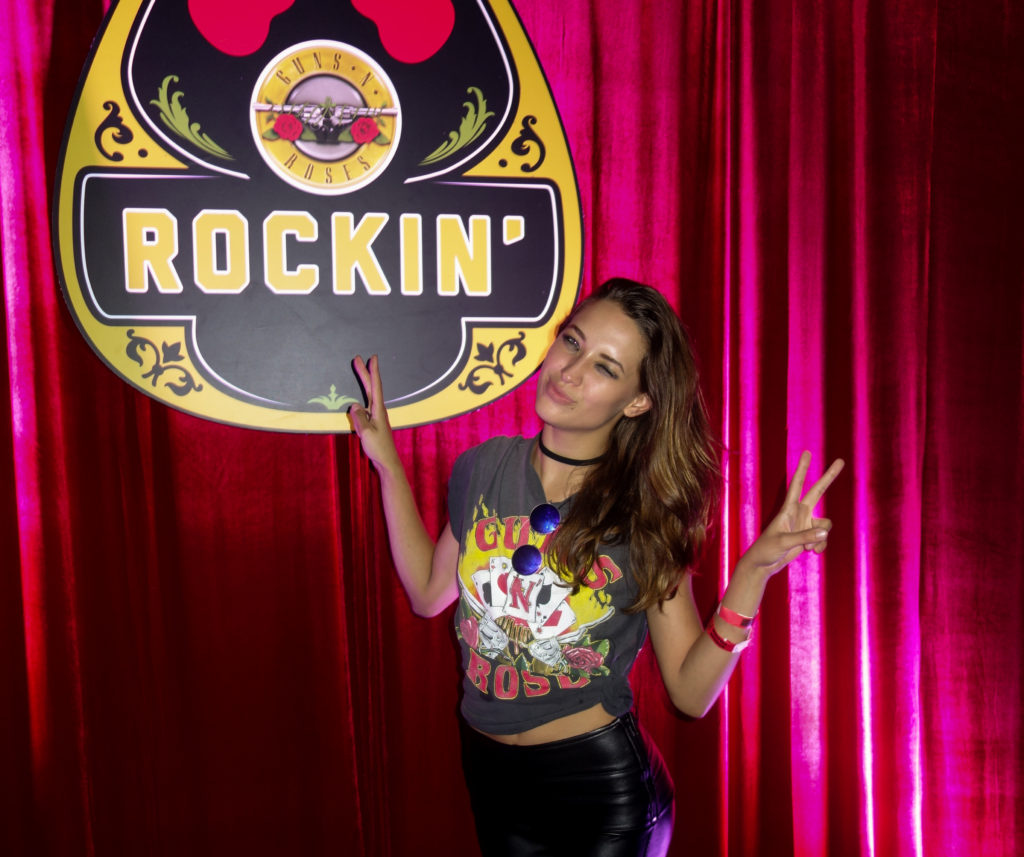